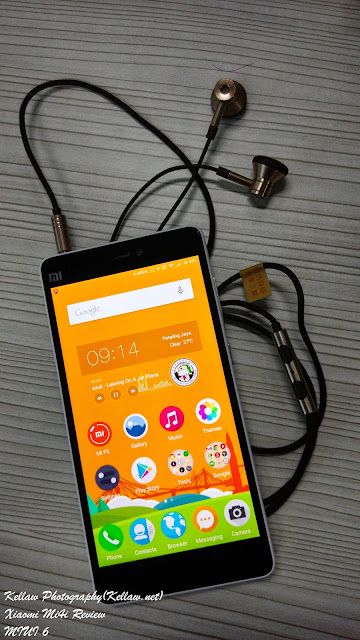 As some of you already would know, Mi4i would be officially launched on the 21st of May in Malaysia but even when it's launched less than a month ago, there are quite a handful of people who have been asking on the capabilities of this phone. I have the privilege of getting a unit to test prior to the launch and here are my reviews. Note: I loaded the Mi Malaysia Community Theme created by Brother Arif so the UI will look different(depending on the theme you put in). I find it only suiting to use these theme in conjunction with the Mi Malaysia Birthday today and also the launch. 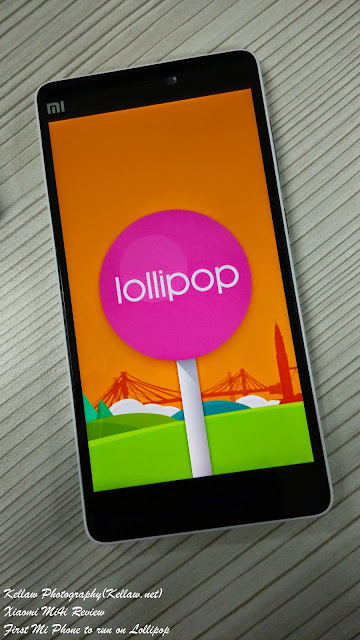 First off, it's the first Mi phone that runs on Lollipop(the latest android) with MIUI 6 built on top of it. It also spots 2GB RAM and the second generation 64bit QualComm octacore processor without the heating issue in the first generation. 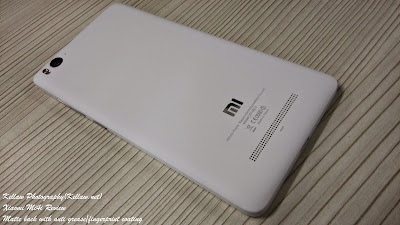 Full matte back which for me is a good grip. I would say it's a good build. Light in weight and thin(still no bendgate in tight jeans for the 4 days I am using) 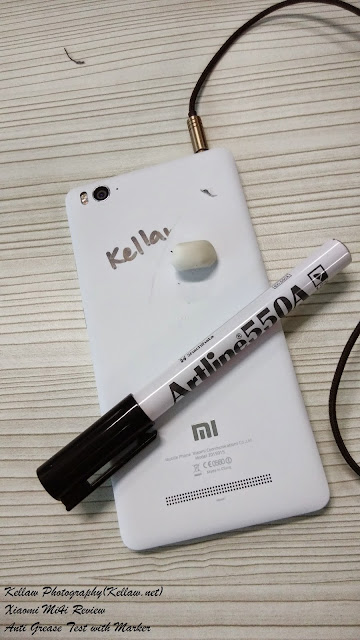 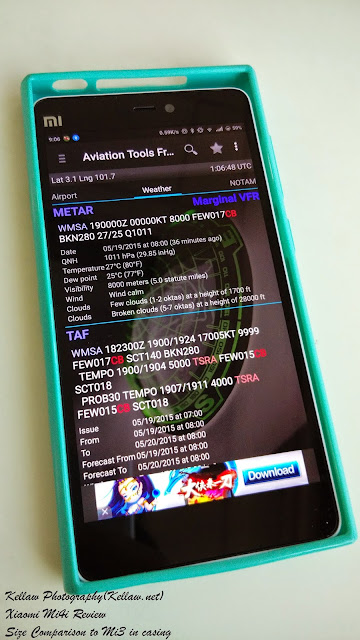 Comparison in size to Mi3 inside a Mi3 casing(I am using my Mi3 for these pictures anyway), It's actually smaller and thinner than Mi3 with the same screen size. For more on Mi3, read HERE. I would say the display is top notch and better than the Mi3 in terms of colors(Some claims it's better than the iphone 6 and even Asus). In terms of storage, it has only 16GB of ROM which for me is a disappointment but there is the cloud which is provided for Mi users. 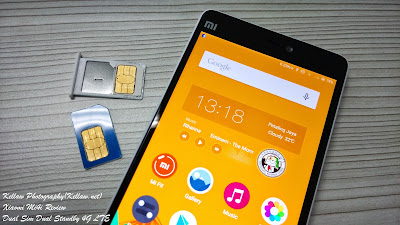 It's Dual Sim, Dual Stanby, taking in 2 micro Sims with both supporting 4G LTE. Good for those with 2 lines and doesn't want to carry 2 phones. Usually one for company and one for personal(or one for wife, the other for mistress =) )You also have the choice of disabling one of the Sims(after office hour, quiet time with partner family) 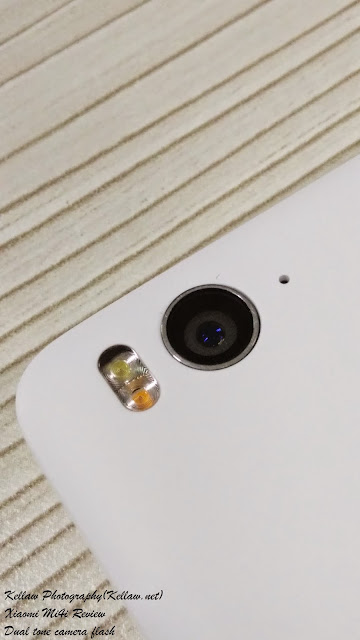 In terms of camera, it came a long way to include dual tone flash(for a more real lighting at night), it spots a 13MP Back Camera and 5MP front camera with build in filters, features(snap now focus later) and my personal favourite Live HDR. I would say there could be more improvements on the camera but for the price, I would say it's a great bargain. Below are some of the sample pictures taken with the camera. 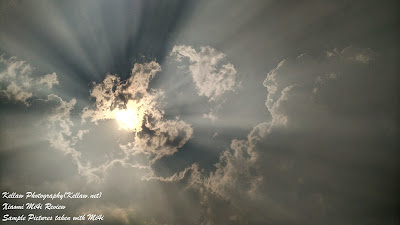 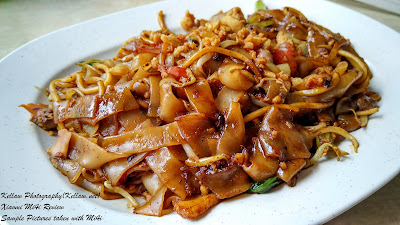 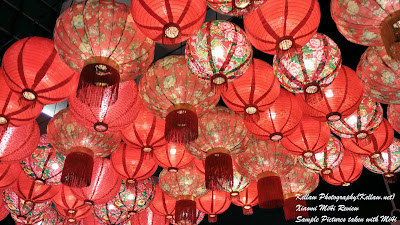 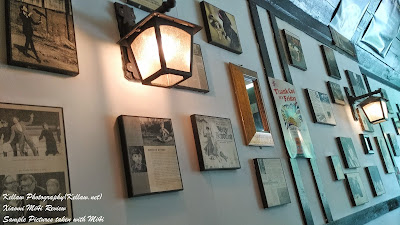 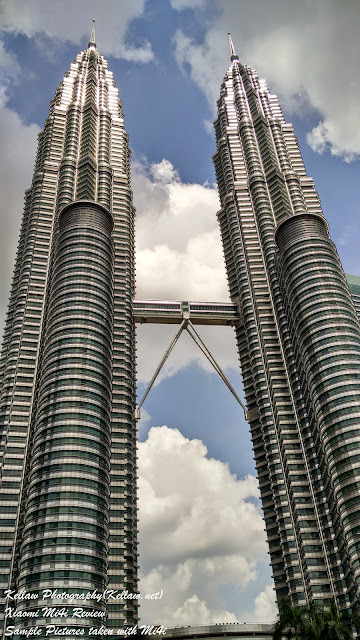 Overall, I would say this would be a good Mi3 replacement and the specs is really high end for the price we are paying(Estimated to be around MYR800 launching price in Malaysia).

Recap:
The Good
The Bad
Verdict? BUY. For the price, this would be one of the best phone to get.

Hi there! This is my first comment here so I just wanted to give a quick shout out and say I really enjoy reading your posts. Can you suggest any other blogs/websites/forums that deal with the same subjects? Thanks! yahoo login
May 4, 2018 at 3:35 AM