November 11, 2010
Yup, I know this is a little late but I haven't had the time to pick and watermark my pictures. Work is catching up on an old man like me. Yes you read right, I am officially called an uncle now no thanks to my colleague's son who made me feel old. Sigh! Well, if there is one thing I would really share about taking photos during the photomarathon, it would definitely be a photographers ethics. No I am no saint here but an incident actually happened during the event.

There were a group of photographers who are ahead of me trying to get their theme and the theme was humanity. So these bunch saw a foreign monk passing by. Guess what they did? They got one sacrificial lamb to donate money to the monk and the rest were snapping away. For once the monk got a little upset and confronts the group saying they don't have his permission to take his photo. Guess what the bunch answered him? "We're Malaysians". Oh yeah? So does that gives them the permission to do whatever they like? On one wrong day, the group might just get their asses kicked. Seriously Canon should give these kind of briefings to the participants.

Anyway back to the photos, I do realize I tend to give a one word title to my pictures lately. Just don't ask me why. Below are the pictures. 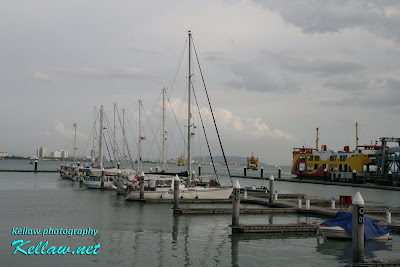 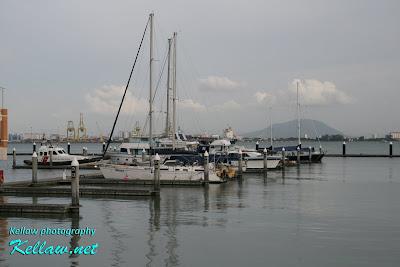 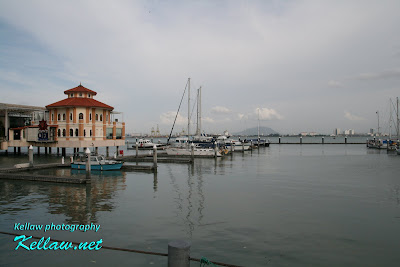 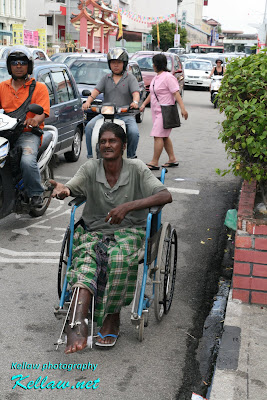 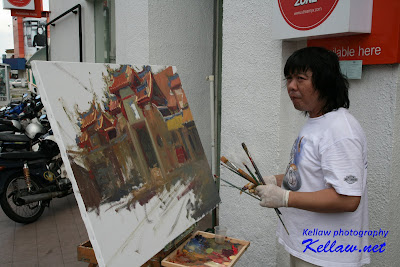 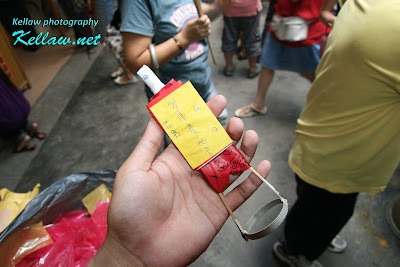 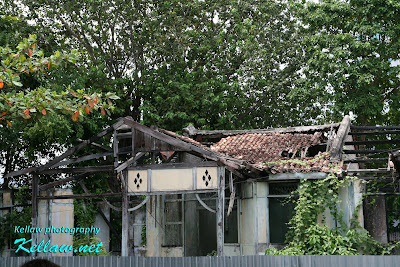 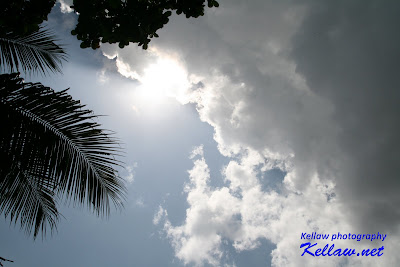 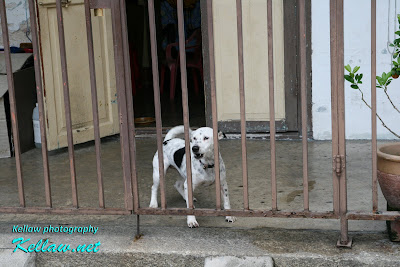 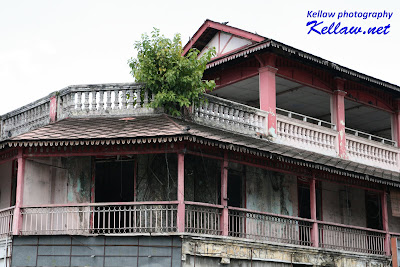