December 19, 2013
At first glance, I would say this new Gem by Ninetology would be a good phone to own. Was given this gadget to play around for about a week now and so far I have no major regrets. 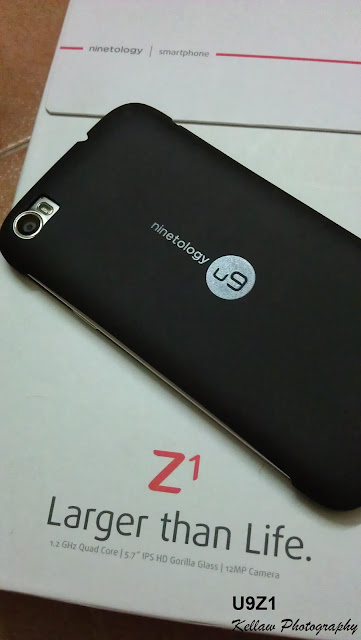 Quad Core 1.2 GHz(yes that's 4 times the power and a smoother screen transition compared to my HTC Sensation XE with Beats Audio dual core 1.5 GHz 4.3" Gorilla Glass) 5.7" IPS HD Gorilla Glass and 12 MP Camera. Cheaper than phones of near same specs (MYR 1199 for U9Z1 vs MYR 1599 for my 2 years old Sensation XE limited white edition which could be so much cheaper now) 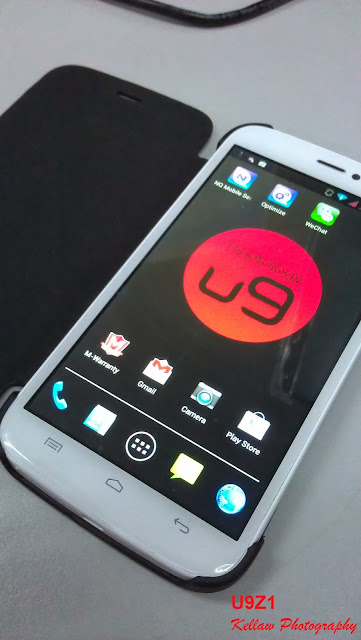 Comparing the screen between U9Z1 and my HTC sensation XE, this screen definitely win hands down due to the size and clarity of the color. Built on Android 4.2.2 Jelly Beans compared to my Sensation XE's Android 4.0.3 Ice Cream Sandwich. I really liked the colors on U9Z1. Top that up with a 5MP front camera for a better video call experience. 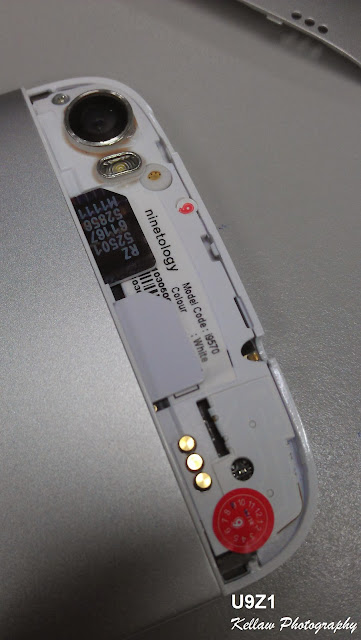 What is more is that it supports dual sim cards which definitely helps if you want a work life balance or keep 2 sides of your life separated(if you know what I mean) compared to the single sim HTC Sensation XE. The major difference is the U9Z1's camera uses a single flash while Sensation XE uses dual flash(which has it pros and cons as it would use up more batt power while at the same time giving double the brightness) 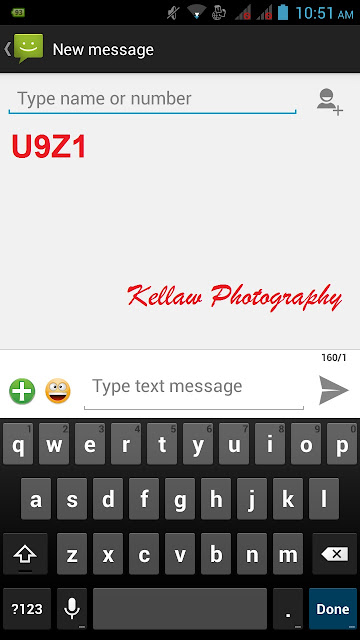 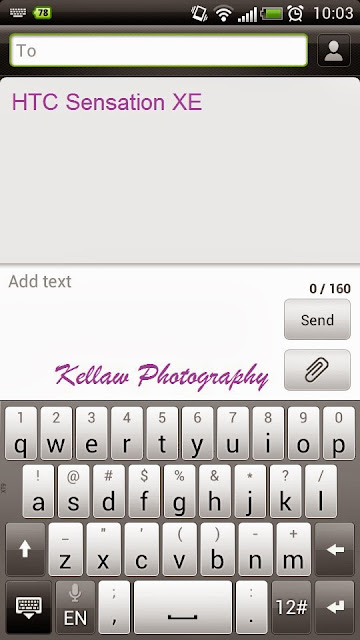 One major difference would be the keyboard. I find the Sensation Xe's keyboard is more user friendly as an avid texter as I even reply to work emails using my phone and the commonly used symbols on the keypad which will activate as you press and hold vs U9Z1's extra screen for the symbols. This is just a minor problem which could be resolved by downloading one of the keypad aps. 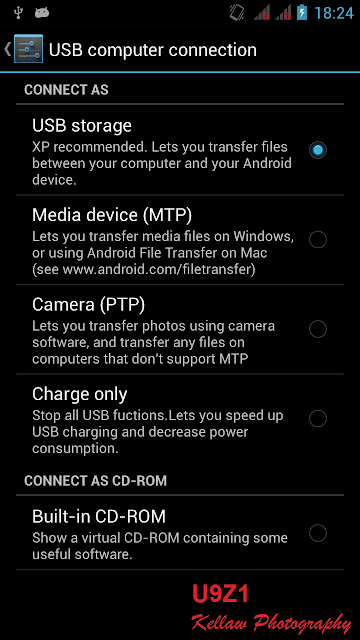 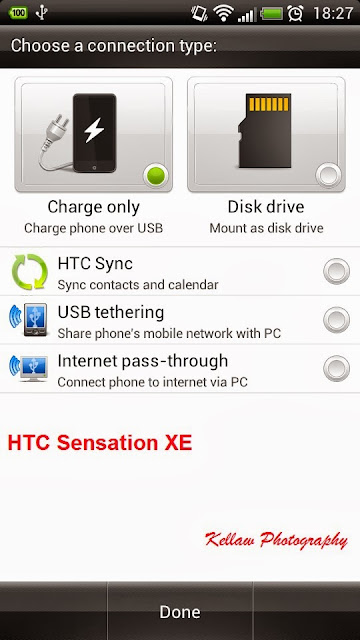 The other thing I noticed is when the USB cable is plugged in, U9Z1 has the CD-ROM option which is good for plug and play softwares and in the IT world, this is one good advantage. The only problem I have is when I want to use the connection over my PC to my phone. Sensation XE provided me with this solution where I could use the PC's internet connection which is not available in U9Z1. Note that I am using a broadband USB connection. 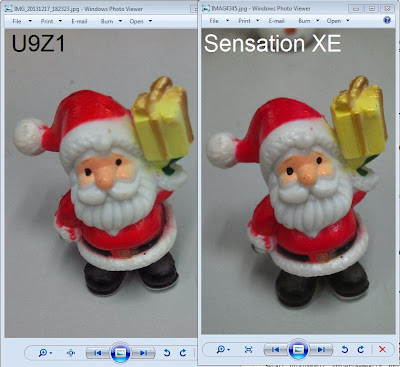 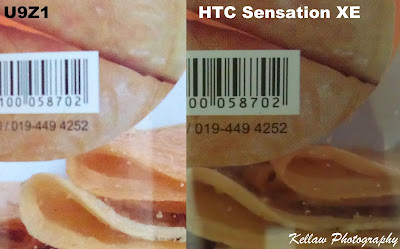 The next thing would be the initial autofocus as the camera is started up. I feel the Sensation XE's autofocus wins hands down on this despite being only an 8MP camera compared to U9Z1's 12 MP camera. Pictures taken are more sharp and less noisy at faster speed during startup of camera which is needed for those who does not want to miss a shot. 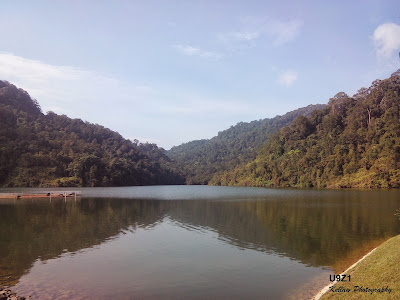 Nevertheless if you could take your sweet time getting the perfect shot, the U9Z1's camera would do good on manual auto focus(manually select focus points) 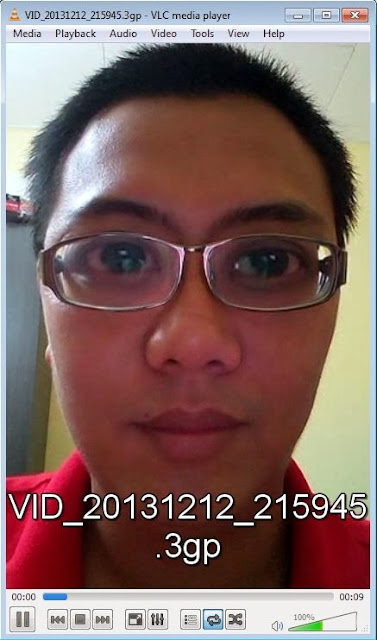 The other plus point is the superb video quality in U9Z1 compared to Sensation XE. Both does recording at HD and 30fps but quality wise, playback and effects, the U9Z1 out beat Sensation XE. It somehow gave me the urge to even start my own videoblog.

To Summarize the pros and cons:-