March 21, 2015
Well about 3 weeks ago, I found in my hands something that might or might not even arrive in Malaysia. Yes the set of Mi Hi-Fi Headphones 50mm Beryllium Driver that many are asking. Several are fortunate to lay their hands on it for testing during one of the Mi meetup in Johor. Some few in KL adhoc supper meet-up. So how did it fare? 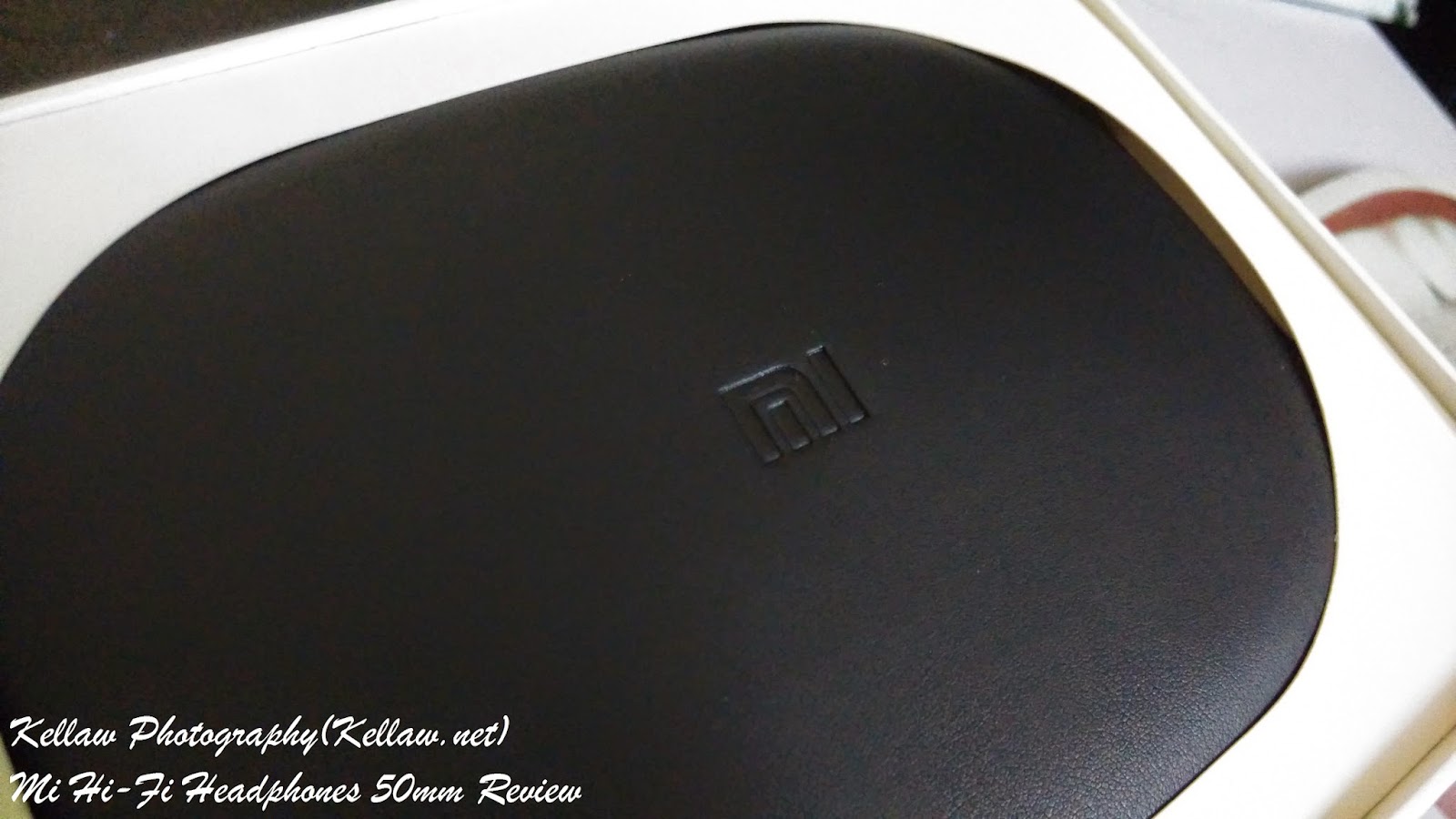 It comes in a box with a pouch, the headset black leather zipped casing and the instruction papers. 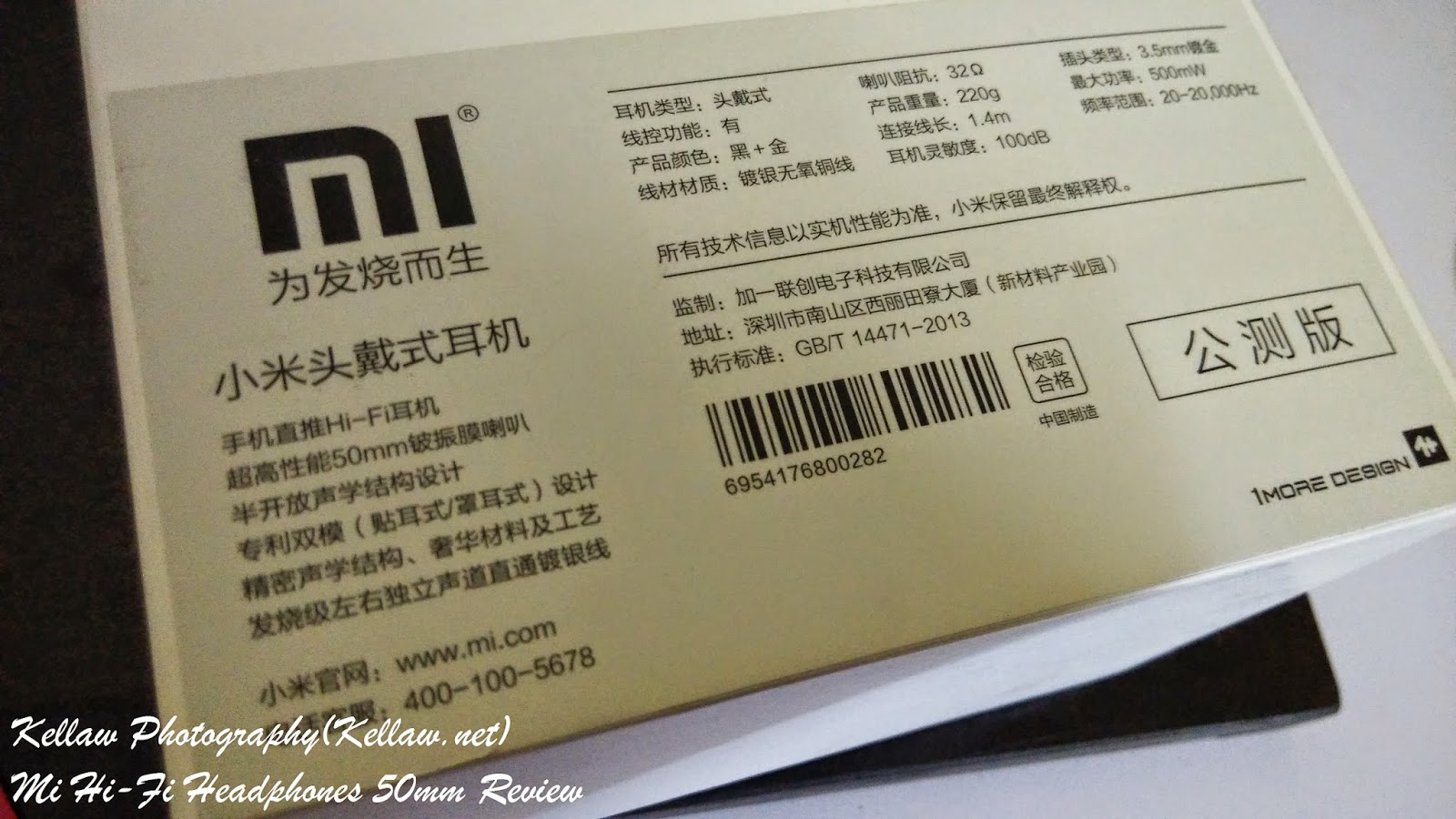 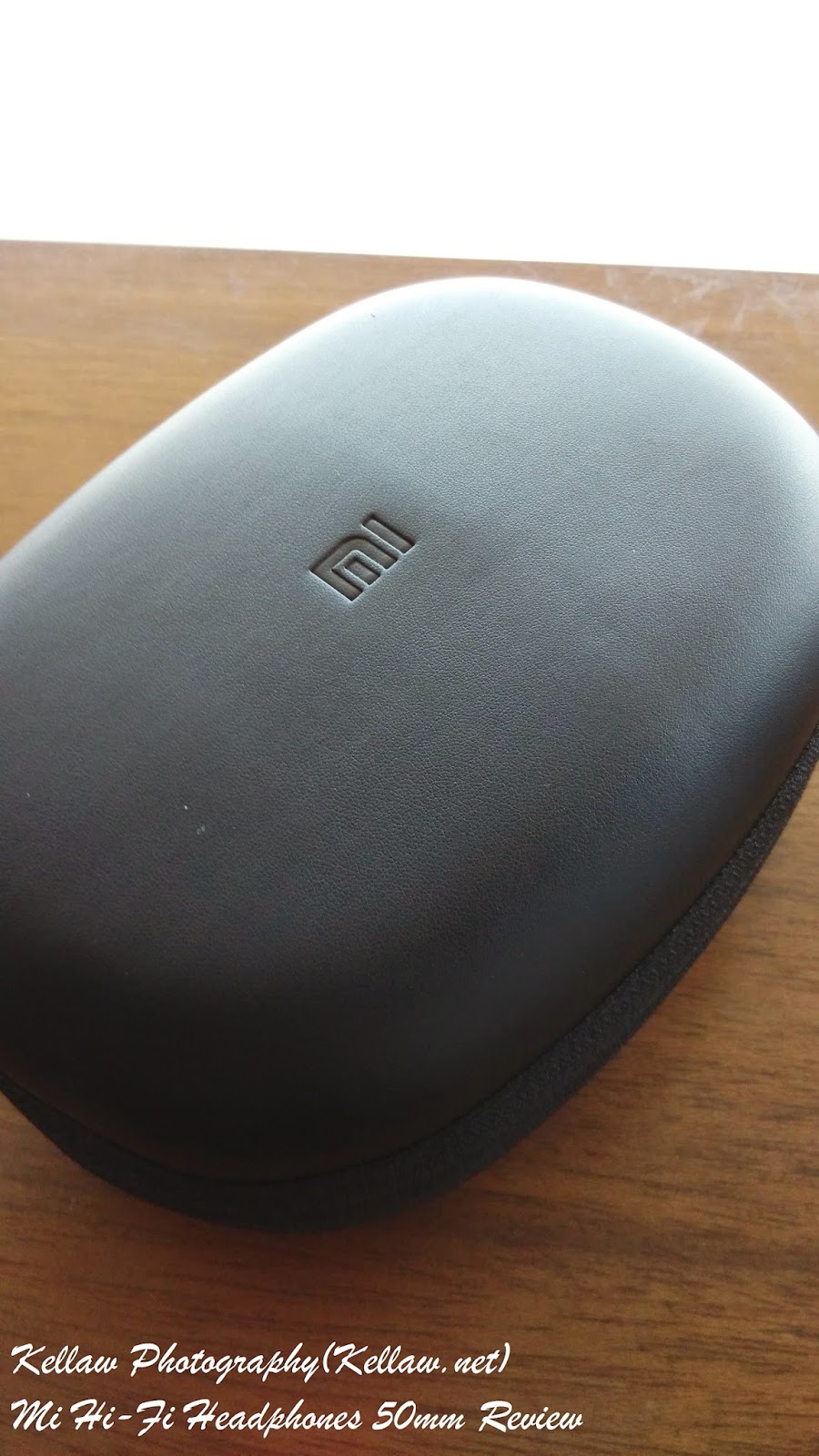 Finally the casing out of the box 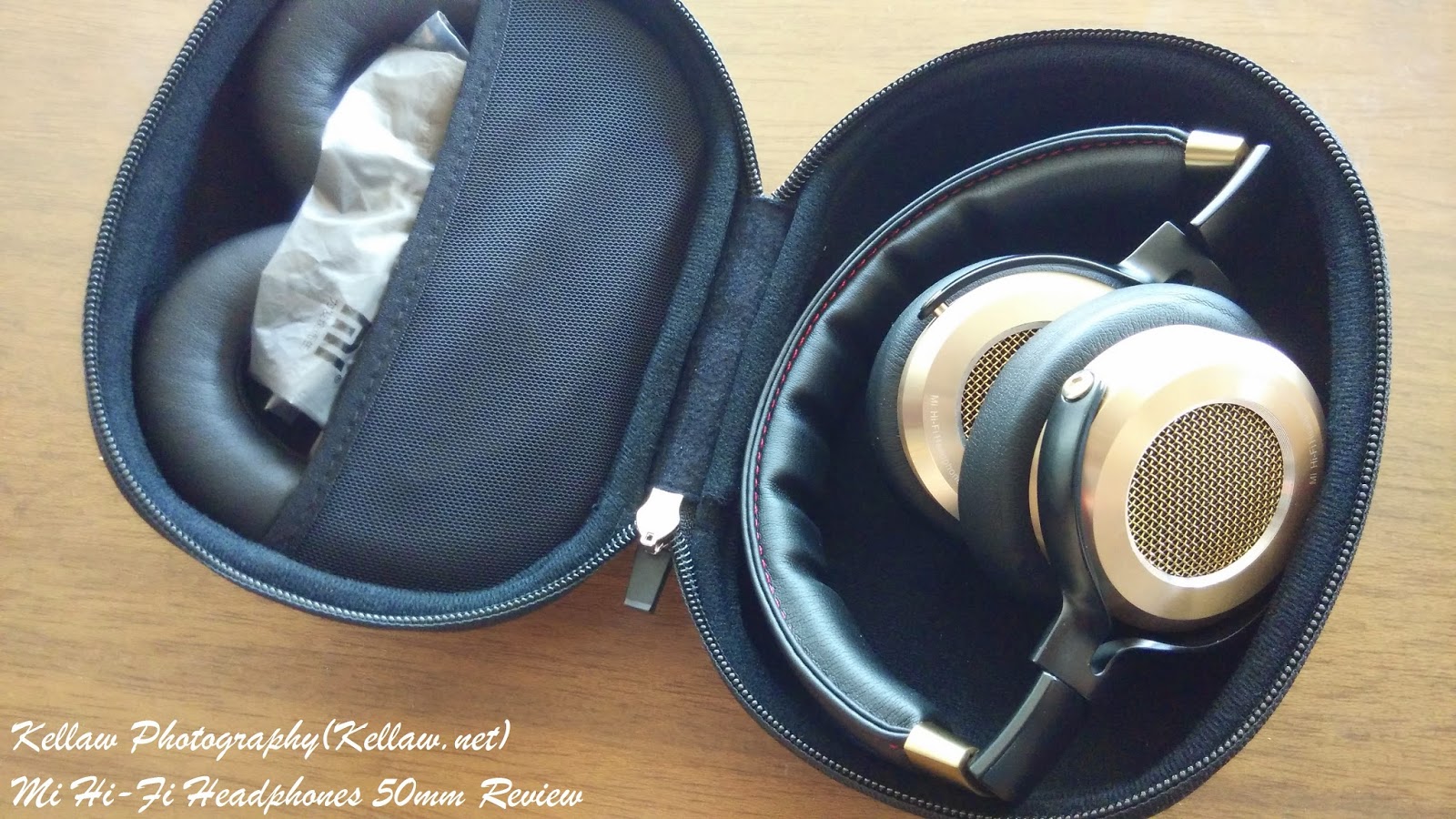 The Headphones and the over the ear cups 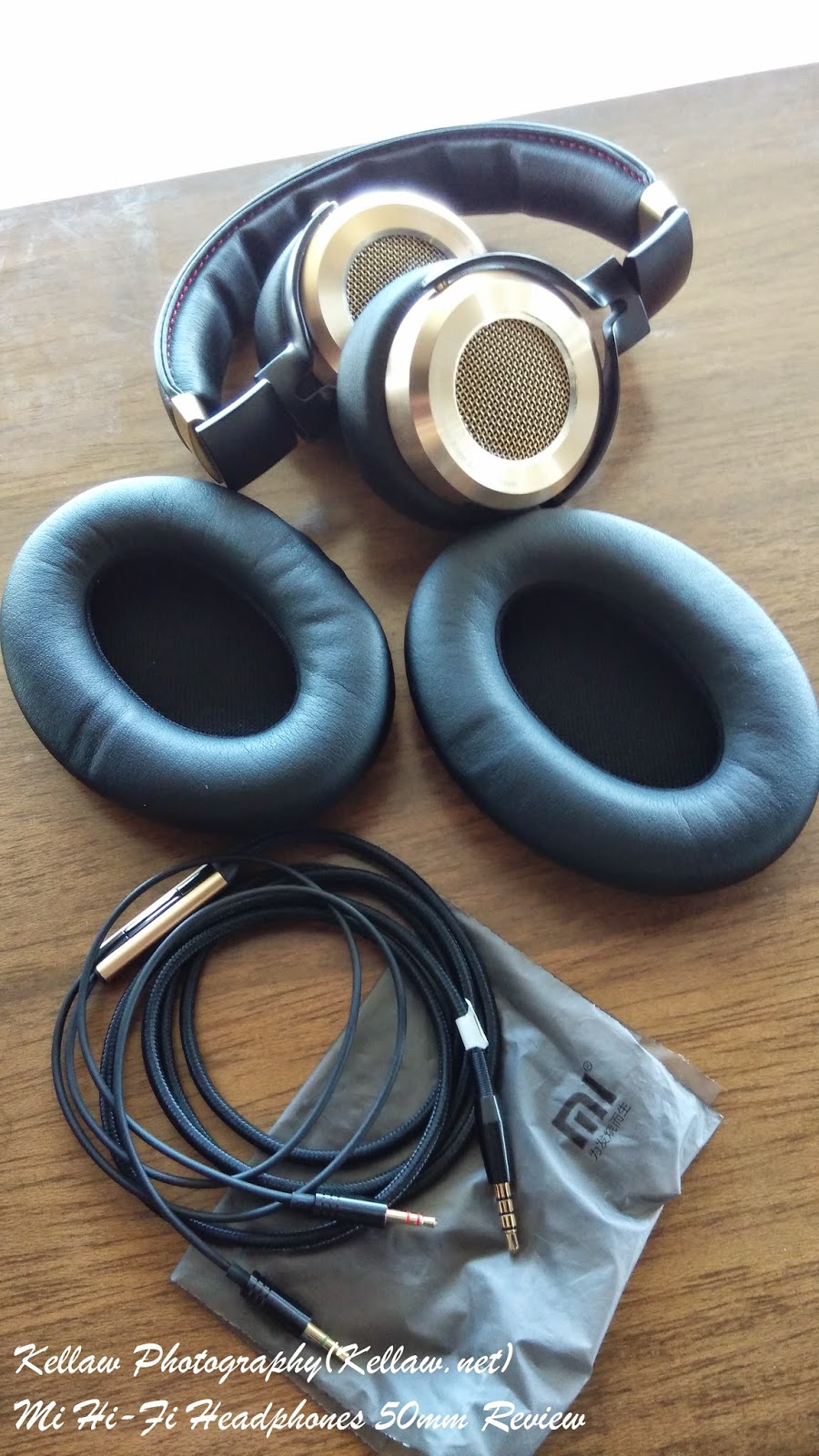 Here you see the wires (comes with microphone to be used as handsfree, the over the ears cup and also on ears cups attached to the headphones. 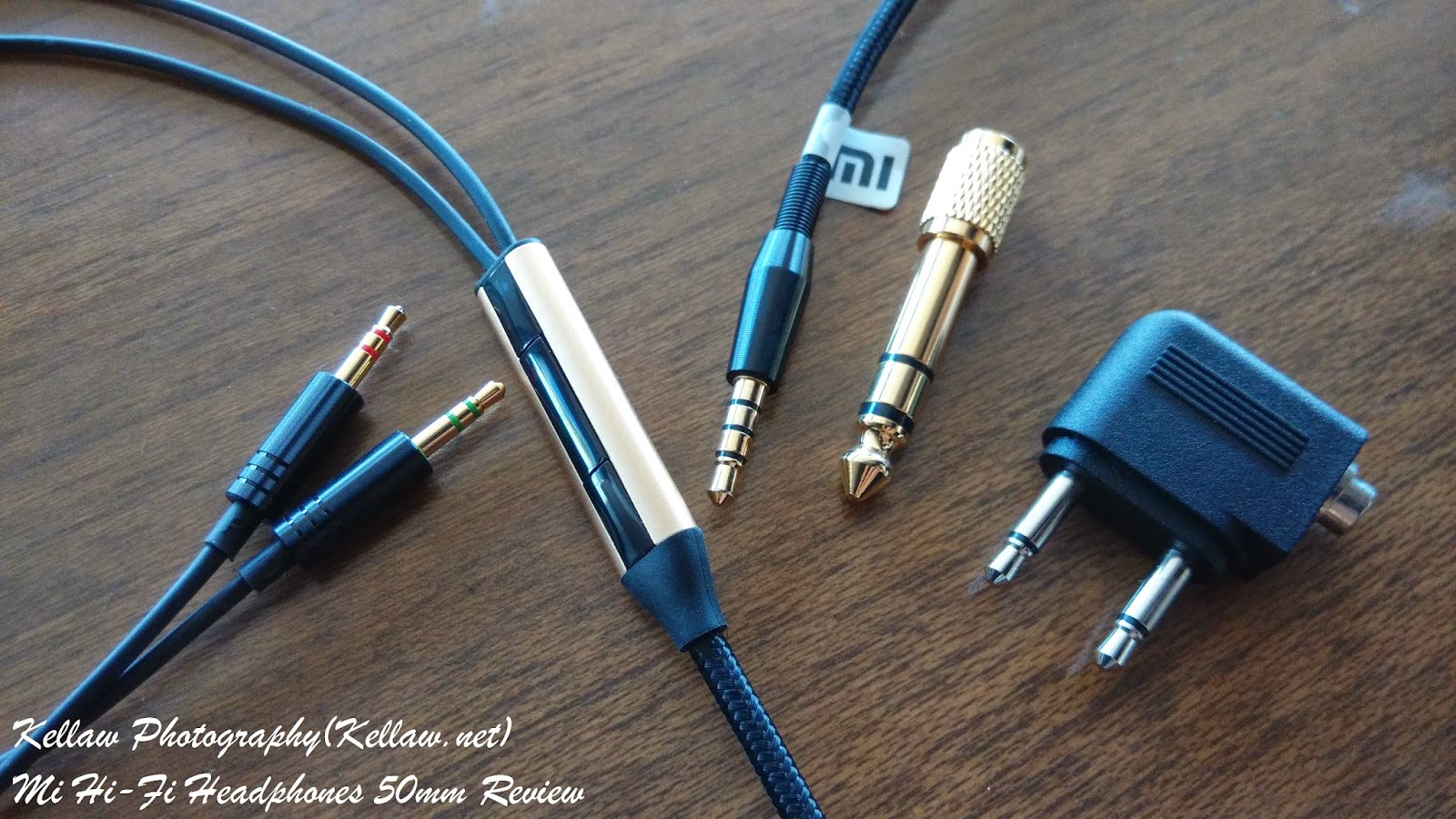 Now to the wires, the microphone comes with a button which could be programmed on Mi phones using MIUI. The jack and the plus comes with the aircraft/plane adapter jack. (Yes this means I get to play around with this in the plane) 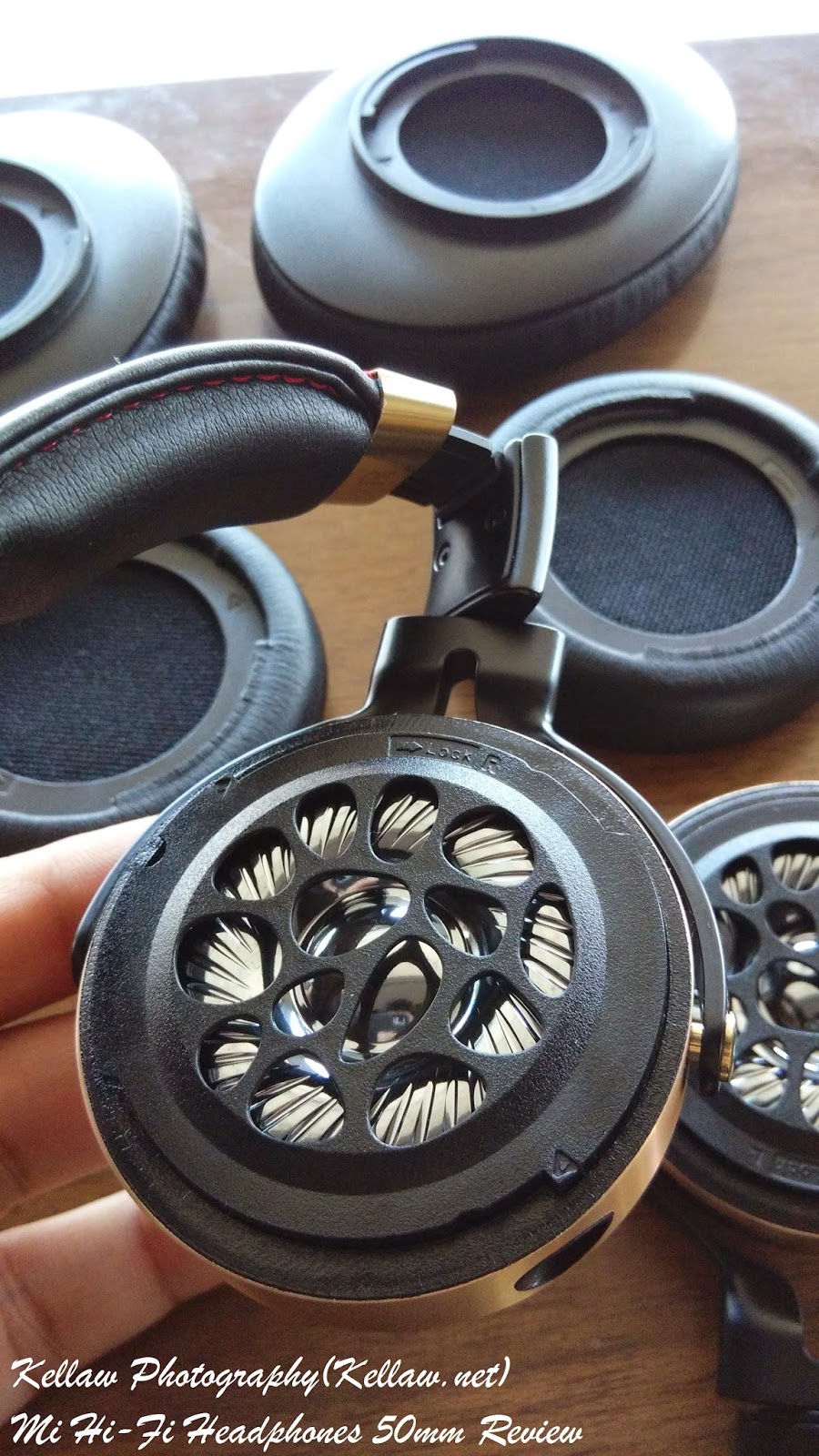 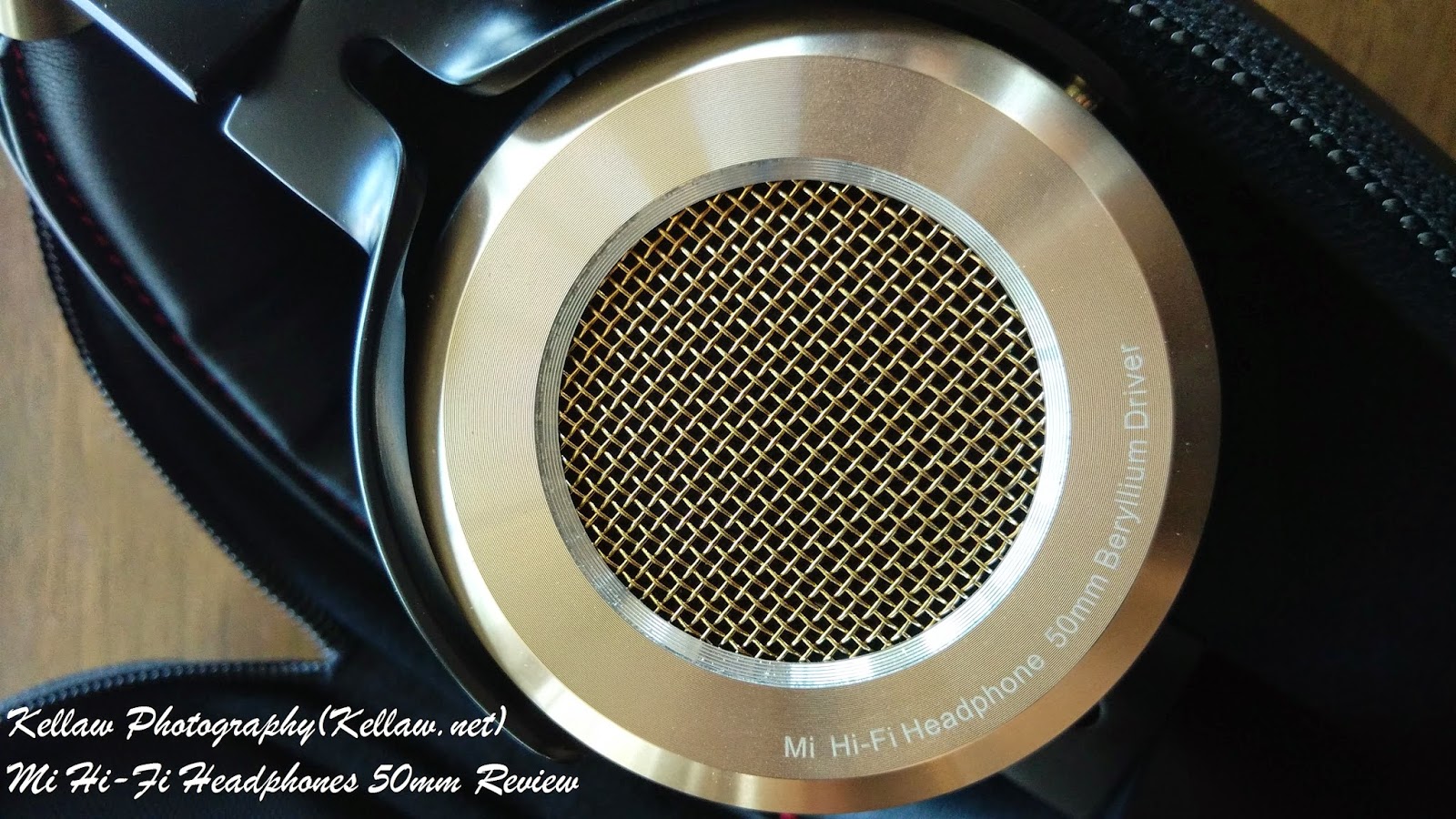 Now back to how it fares, here's the verdict:

Pros
- Cheaper than other beryllium driver headphones (499 RMB)
- Superior sound quality with little improvements needed(bass issue)
- Leather cups with good cushions which is soft on the ears and easy to clean. The cup holders also bend to follow the face contour for more comfort.
- Easily interchangeable cups(let's just just hope that they also sell these separately later)
- Gold metal finish looks
- Kevlar wrapped wires with metal spring on the end to prevent excessive bending (I did jerk the wires a few times and it would have killed the wires if it were some other headphones.
- additional adapter jacks.
- Could be used as handsfree

Cons
- The bass was a little disappointing(I heard the newer generation ones has this issue fixed)
- Though it comes with the aircraft jack adapter, you could still go deaf (no active noise cancellation) but still protects against weak outside noise
- Wire length a little longer than needed. I had this issue where my hands did a few times jerked the wired when walking with the headphones plugged into my phone in the pocket
- Cause pain to the ears after long period of usage but to be honest, my head size is a little bigger and I wear spectacles so the headset presses against the ears which in turn presses against the specs which caused the pain. Pain is mild and only comes when I have this on for over 8 hours(bad practice and prolonged usage at high volume can cause hearing issues later on)
- Will most probably not make it into Malaysia 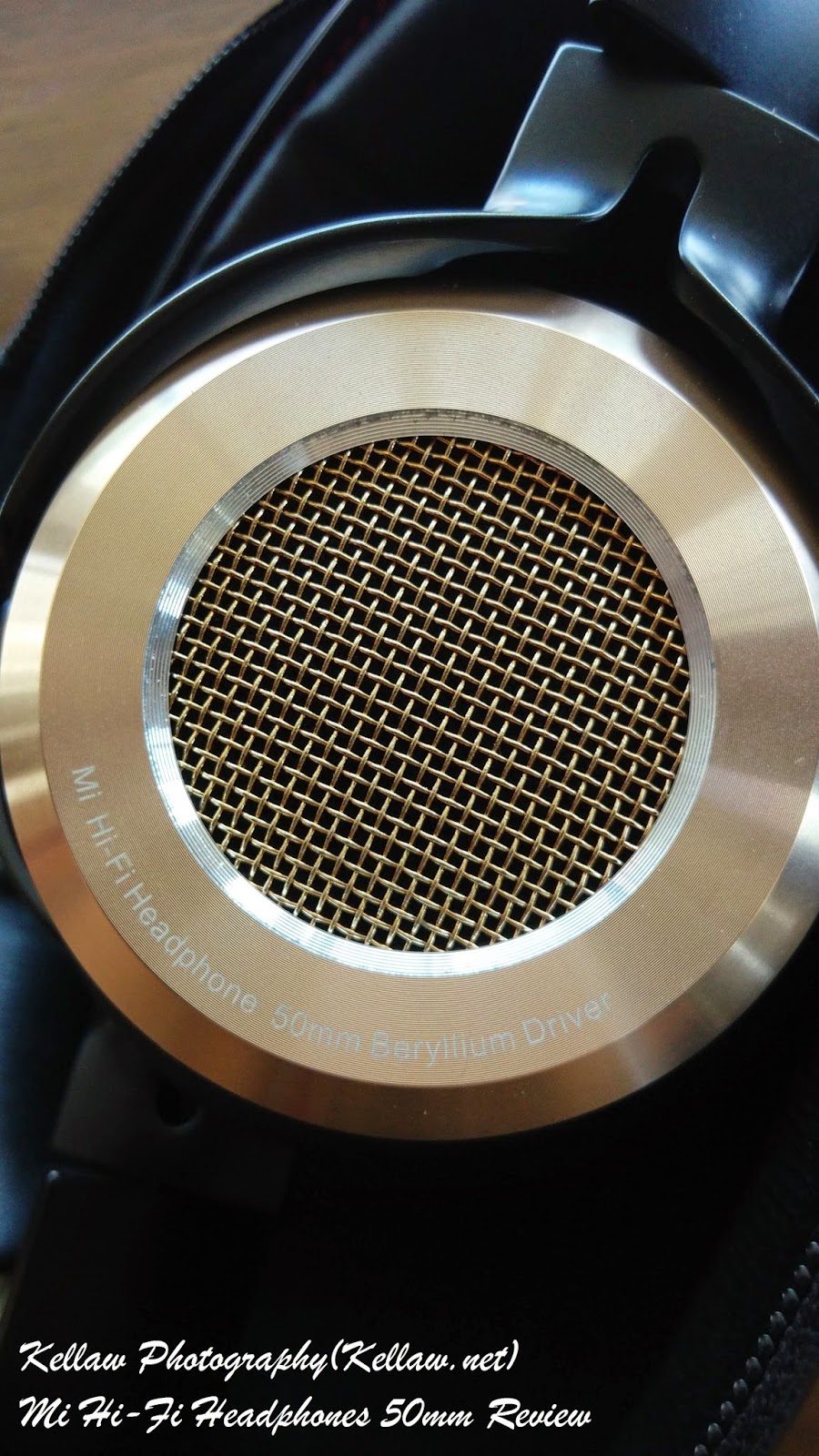 After 2 weeks of testing, I would say I wish I could get more Headphones like this in the future. Anyone wanna get me the newer versions? *winks

Unknown said…
Hi nice review. Thanks. It is worth rm319? Or other option is better? I like my mipiston but its hurting my ears really bad. Wish I could enjoy songs without not hurting my ear.
April 7, 2015 at 5:12 PM

Kellaw said…
@aran this is recommended then as it doesnt involves plugging something into th ears for long durations.
May 11, 2015 at 4:09 PM