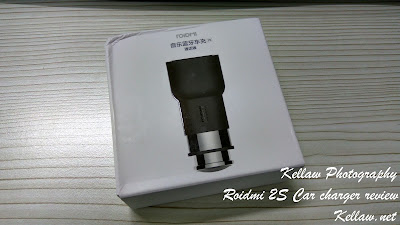 I was one of the lucky ones to get one of the currently crowdfunding(indiegogo) Roidmi 2s car chargers for review all the way from China. For those who does not yet know the brand, it's one of the Mi ecosystem companies. 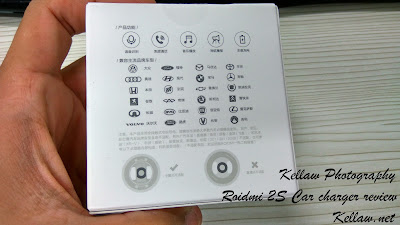 The slogan: Your ultimate bluetooth music player and smart car charger. Yes, they lived up to that with the number of mainstream car brands supported as I would explain further. 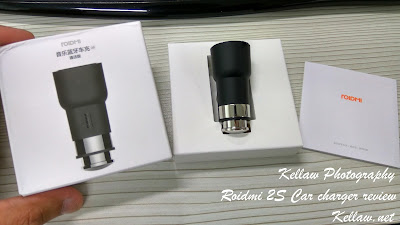 For design, it was  fill black which somehow gives it the classy leather look with the shiny Roidmi logo on it coupled with the shiny crome metal contacts. 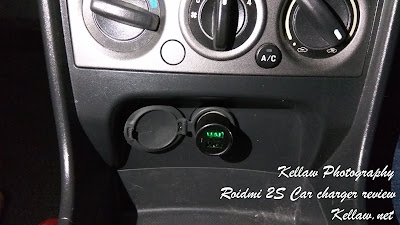 Upon plugging in, you would notice the port backlight which one could switch between colours. 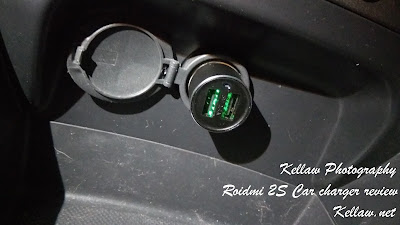 Closer look at the ports. Somehow it reminds me of the runway airport lights which guides your USB head plane into it =) Did I mention that the car charger supports quick charging that charges much faster than other car chargers/powerbanks. I have tested this connecting my phone which uses GPS on a 5 hours drive. On previous drive using powerbank/other charger, the battery would continue to deplete but at a much slower rate. With roidmi chargers, it's actually slowly increasing. 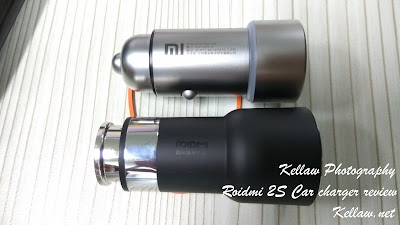 A comparison between the first generation of car charger distributed by Mi. I actually prefer the old generation design of full metal which also supports most car cigarette lighter ports but I would like the technology from the 2S incorporated. Do note that the 2S doesn't properly fit into certain car ports and would require a separate adaptor(Tested with my family Mazda MPV) 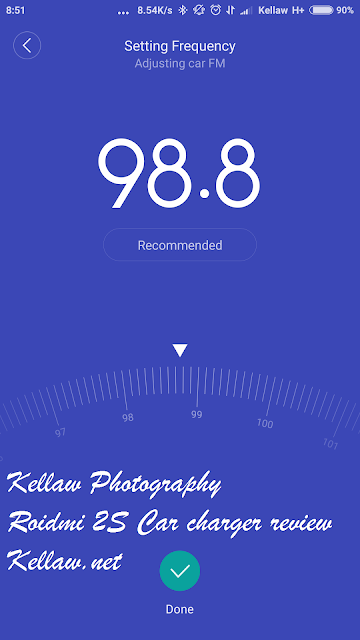 Setting up is easy. Just download and install the app from google play store. Set to a frequency which no radio stations in your country is using or just set a recommended frequency. Then set your radio to the same frequency, start streaming music from your phone. You could also use it as a handsfree for calls or even broadcast from your phone(Navigational etc) 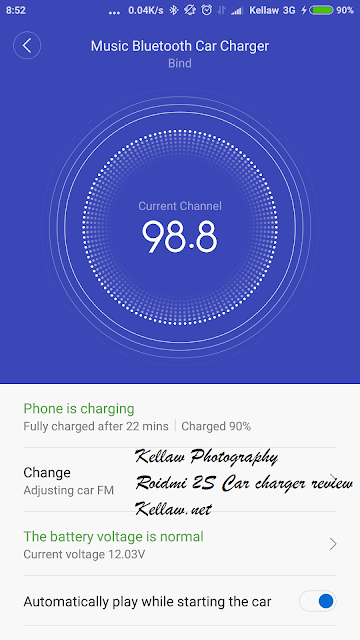 The part which I kind of like is the voltage check. It could possibly alert you that your car battery or wiring is having some issues. So no more dead battery on the roads with this. 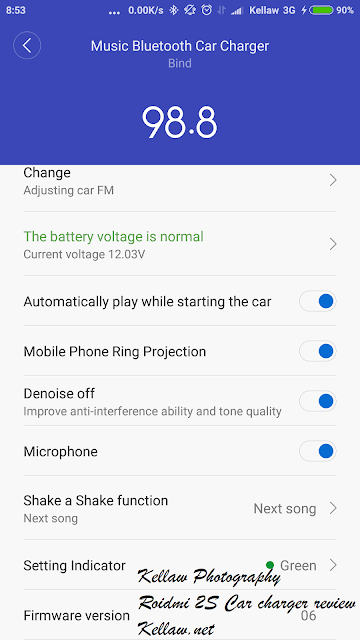 So here's the summarized pros and cons

My verdict? I would give it a rating of BUY!!