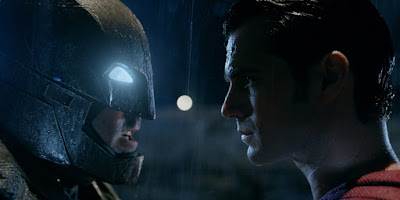 There you go, the movie is finally out. Son of Krypton vs Bat of Gotham, God vs Man, Day vs Night. If you don't know what I am talking about then you are most probably living in Krypton when it blew up or have somehow magically managed to avoid all the trailers, posters etc. 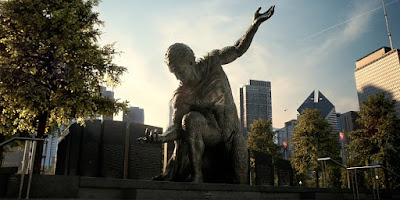 Want to know if it was even worth the watch? Read on. If you have watched the movie and found yourself lost some part in the middle and towards the end as a non comic reader like I am, read on too as I was lost for a while and I did some reading to explain(contains spoilers towards the end, so stop before the warning below if you haven't watch the movie yet) 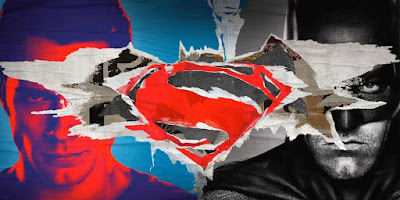 So it was a Friday evening and I was off from work, dead tired, exhausted and wanted to pamper myself by watching the movie. I know there's nothing better than to watch it in an IMAX 3D hall. After searching online for seats, I gave up. I searched from MAXX ATMOS and other IMAX halls, all the nice place are taken. Those who know how it feels to sit at the front in an IMAX hall would know what I am talking about. But then I wanted to watch it so much. What did I do? Went over to 1Utama direct since it has both cinemas in a single mall for a higher chance. I looked at the queue and was like "I am definitely not gonna get a ticket at this rate". Then... Hidden at the left corner was this special empty counter 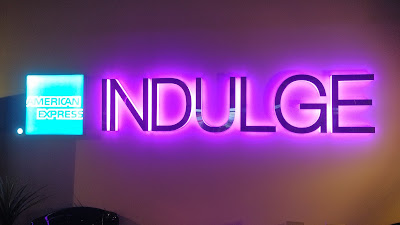 Yes. I succumbed to my needs to just watch the movie and I went for Indulge hall. 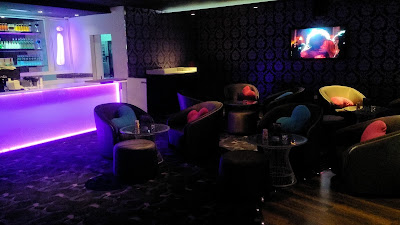 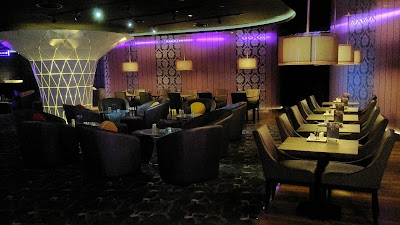 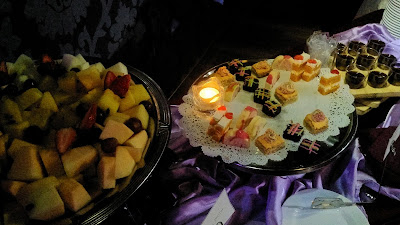 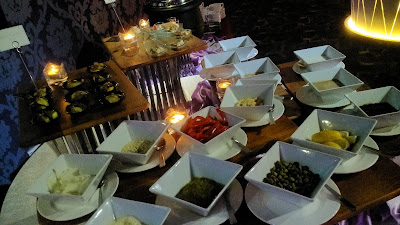 The price is slightly more than the normal ticket price but seriously, for the comfort of only 32 seats per hall, no long queue, executive type lounge before movie, best seats could be chosen, being pampered with the reclining chair, in house waiter for food and drinks(chargeable) while covered in a blanket for a movie couldn't be more than what I wanted to ask for. If you ask me, I never looked back.. 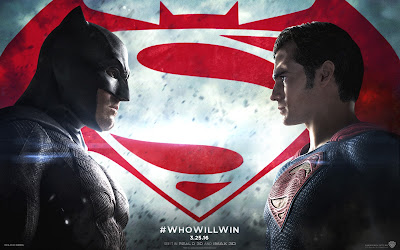 "The red capes are coming!". I know that some of my friends gave this movie a bad rating but honest review here. The director, Zack Snyder did a really good job bringing the characters to life with progressive story telling building the characters while at the same time laid the foundations for the coming Justice League. 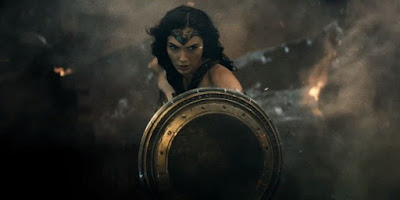 Oh! You mean you didn't know the trailers showed wonder woman? The only thing I didn't get is how did she remain so clean after the battle. =) 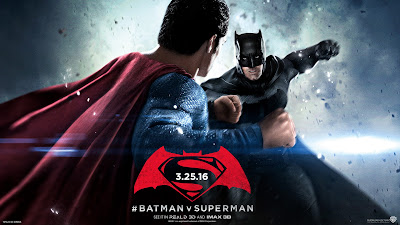 So who is going to win? You really need to watch the movie to find out. I am not going to give you the spoilers here. 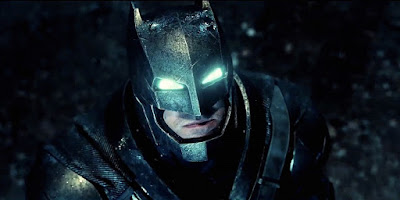 I am gonna tell you that the movie is worth every single cents you paid to watch it. It's dark, deep, very intricately directed. Hans Zimmer and Junkie XL did a great job putting the music that brings life to the movie. It amplifies the emotions throughout the movie. Trust me that by listening to the soundtrack now, it evokes feelings. That's the power of an original soundtrack. A word of warning thou. If you are looking for a superhero wins every single second, cheerful, simple movie, you probably should just stick to Marvel's movies like Capt America or Avengers. This movie is deep and I am going to watch it again at least once. 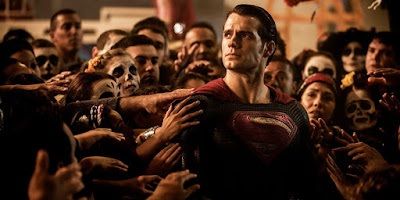 Overall Rating: 8/10
Darkness Rating: 9/10 deep emotions, affects the mind =)
Music Rating: 10/10 stops the heart, beats it according to the tune
Will I return Rating: 10/10 Hell yes and most probably for the IMAX 3D experience.
Cinema Hall Rating: 10/10 for TGV Indulge


Spoilers Ahead! Proceed at your own risk! 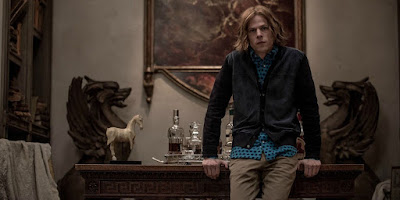 If you have watched the movie, at the end of the movie during Bat's unsanctioned prison visit to meet Lex Luthor where Lex says the bell has been rung, aliens from beyond the stars have heard the call, the protector Superman is dead. Lex mentioned "He" and "Him" 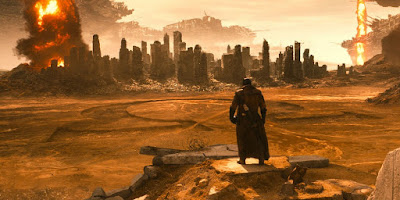 This sets the stage for the next biggest foe, New God, Ruler of Apokolips, Darkseid which in the Batman's post apocalypse scene, you see Darkseid's omega sign. Then there's the dream where he saw the winged creatures called parademons which are basically Darkseid's foot soldier working with Superman which suggests Superman could have been corrupted, the next scene after Bruce awakes from this "Knightmare", he sees the flash opening a ripple in time to give him the warning that Lois is the key, further hinting that it involves Superman and asks him to find "them" aka the metahumans aka Aquaman, Wonder Woman, Flash and Cyborg(Only those named from the files).

There... That's all the explanation for the lost ones. I will not spoil it for those which one could easily understand or decipher.
3D Batman V Superman Dawn of Justice gsc IMAX Indulge malaysia movie movie review TGV TGV Cinemas