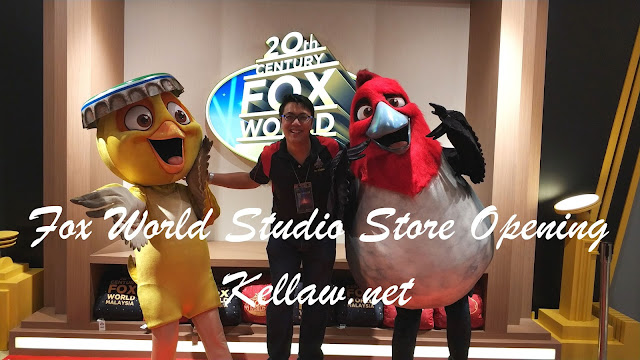 Did you know the one and only 20th Century Fox World Studio Store in the world was recently opened here in Malaysia? Yeap, you read it right. It's the only one in the world and it's right here in SkyAvenue Genting selling exclusive limited edition items from your favourite 20th Century Fox movies. Wanna know more? Read on to find out more... 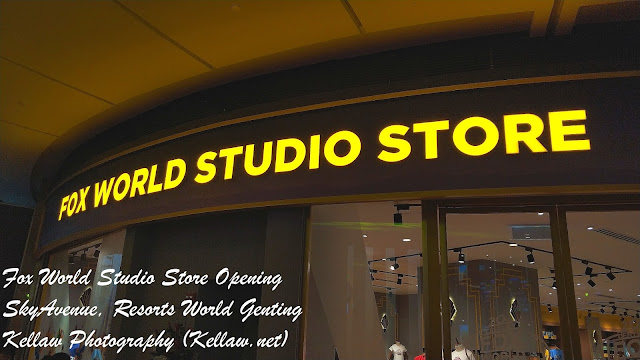 Located at the first floor of the all new shopping haven up in the skies, Sky Avenue, it's the teaser store for the soon to be opened Fox World Theme Park and I am lucky enough to be invited to the Grand Opening! 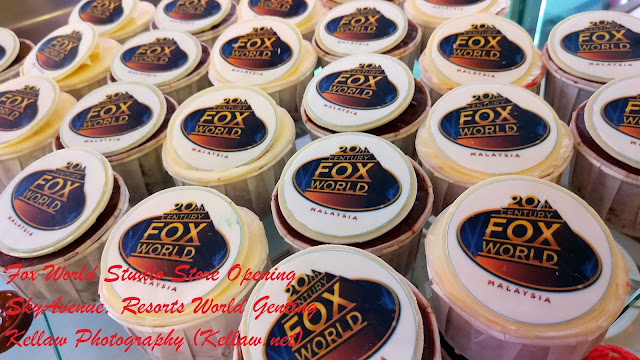 There were tons of light bites and Fox Cupcakes, so fluffy, I had more than I am supposed to =) 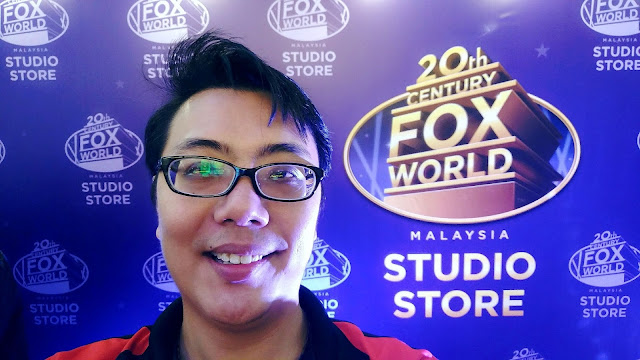 Then there were the photobooth where we take pictures to commemorate this auspicious day! 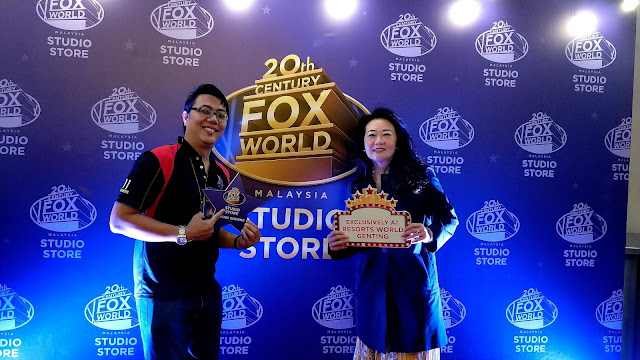 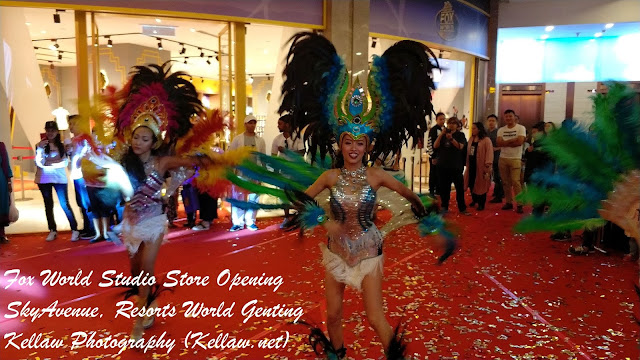 We were given a fantastic dance by the dancers before the mascots from our favourite cartoons accompanies the VIPs for the opening. 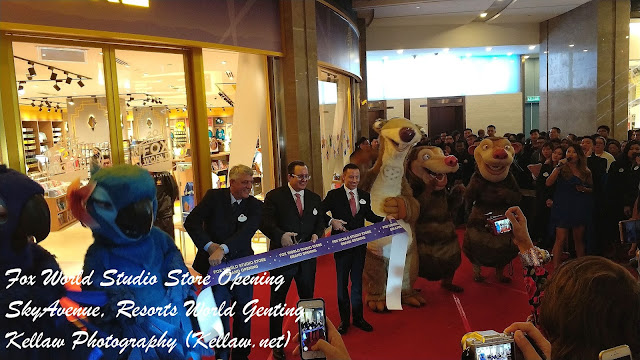 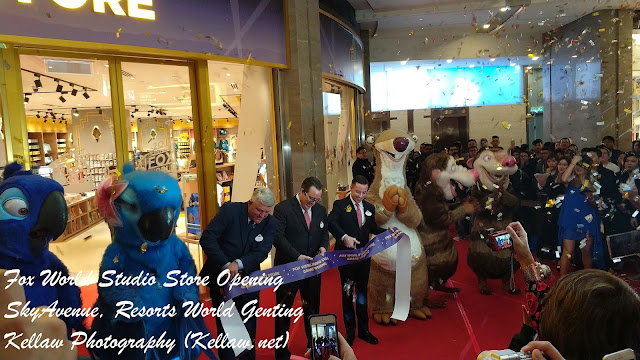 So who is your favourite movie character there? 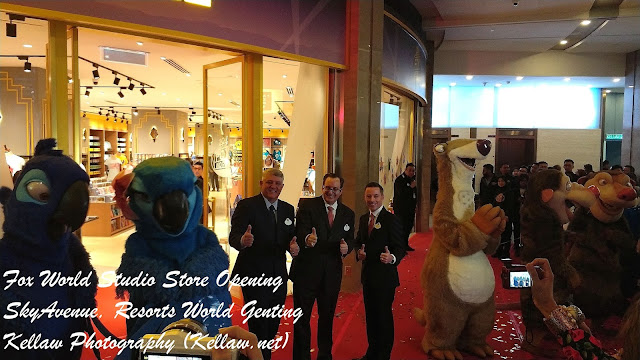 Group picture after the ribbon cutting 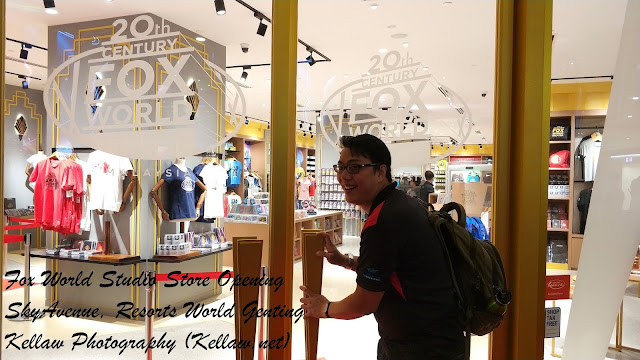 Yeap, we are the few lucky ones to be the first few in the store 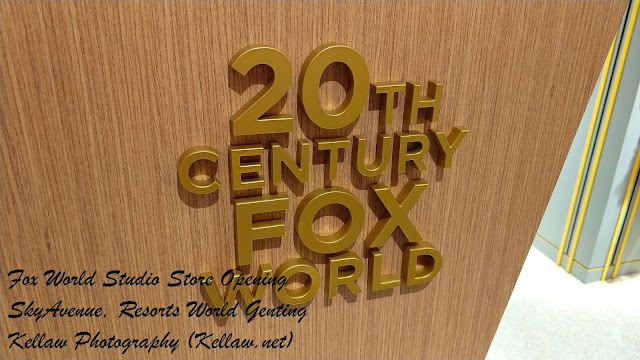 Can you hear the 20th Century Fox theme playing in your head?  So what's in the store? 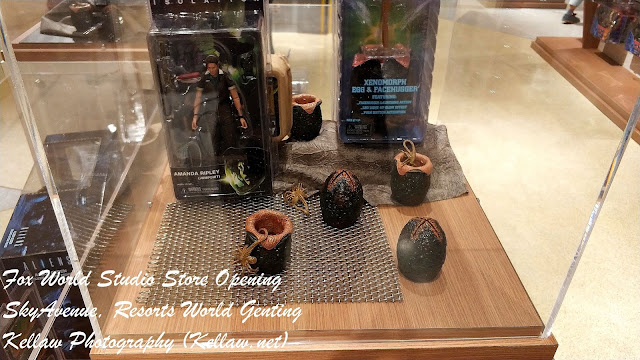 Alien Eggs!!! It's real hard to get your hands on them and it's running out real quick. So get the next bus or drive up Resorts World Genting Now! 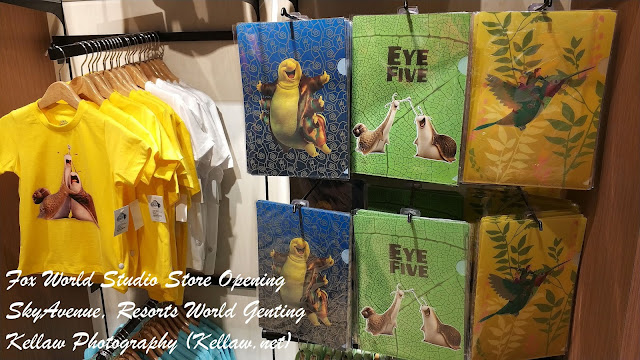 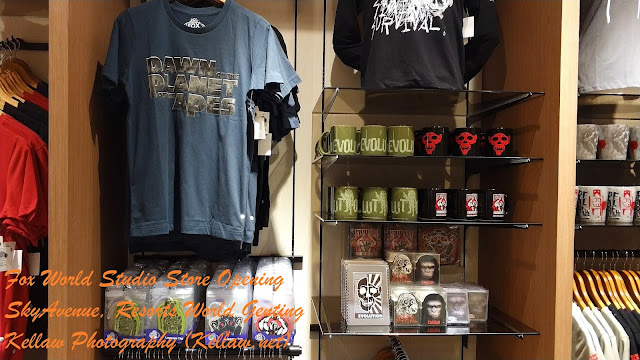 Planet of the Apes merchandises. I could already imagine me going back for more. 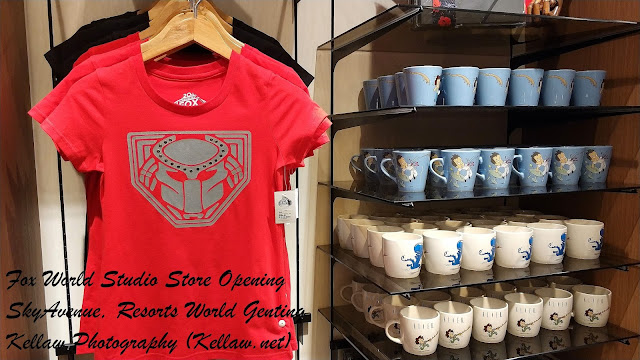 My Personal Favourite, Alien vs Predators. Did I mention I got one of those cute mugs? 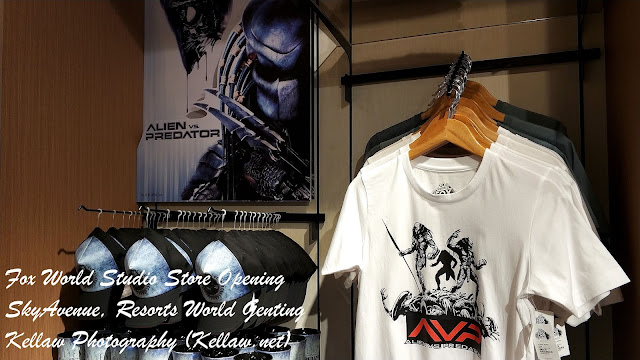 Tshirts and Caps. How could one not buy car full of merchandise and leave this place eh? 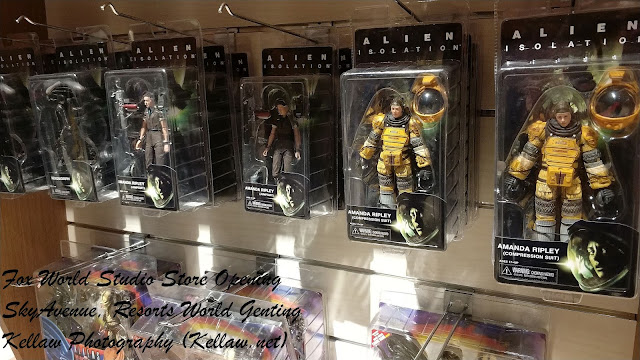 Figurines which previously we have to import ourselves and get taxed are now available in the store. 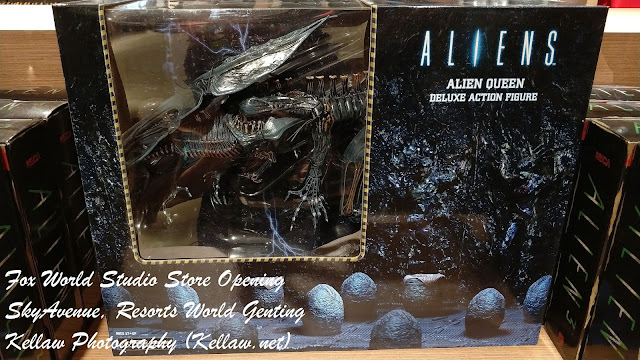 Finally the limited deluxe edition of the Alien Queen.

Tempted yet? Book your bus, drive your car, even go Grab a car up to SkyAvenue, Resorts World Genting today! p.s. go early cos you would definitely spend a long time in there =)