Possibility of how MH370 went missing over the Indie Ocean

March 17, 2014
This Post was meant for my theory on the possibilities of the whereabouts and note that it’s just one of my theories. If you are a family member looking for the truth, you might have been in the wrong place… I am doing this because I love puzzles and solving difficult problems but my answer could have been plucked out from thousands of other possibilities and I do not have any means of verifying if I am correct till the truth surfaces.

UPDATE: 3/20/2014 - The speed(471kt) used to plot the flight path was the last used speed before the plane goes missing near IGARI. The speed could be increased on the turn and left no gaps following through all the way-points and still arrive at it's last military radar detection point at precisely the same time. On exit of radar, the plane has plenty of time to catch up on speed with SIA68 with its usual cruising speed at 490kt and Max Speed 510kt @ FL350/35k ft. 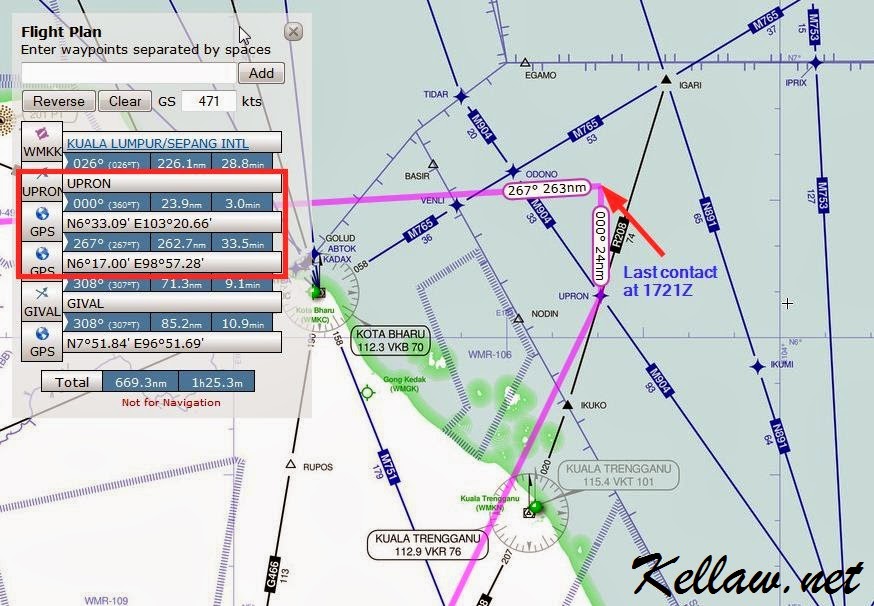 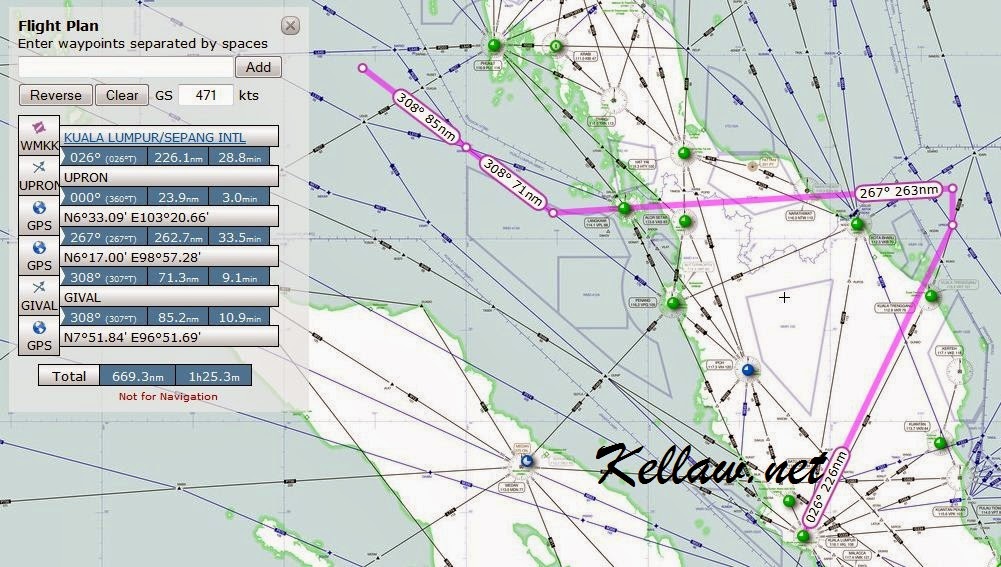 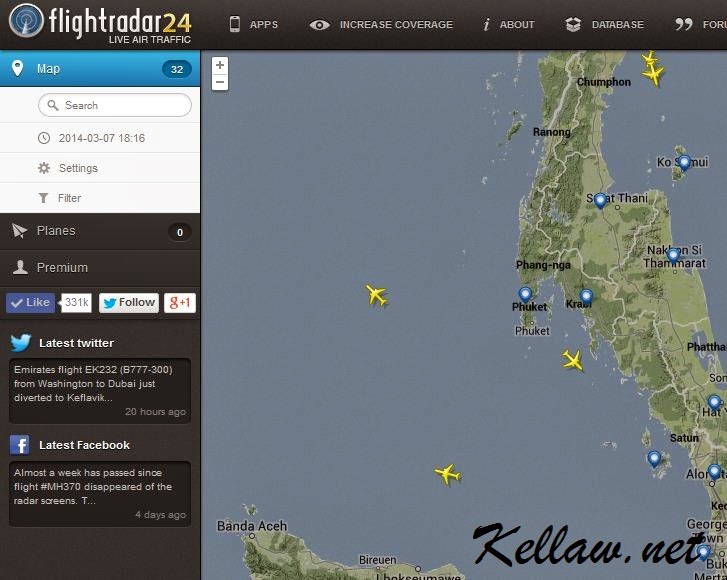 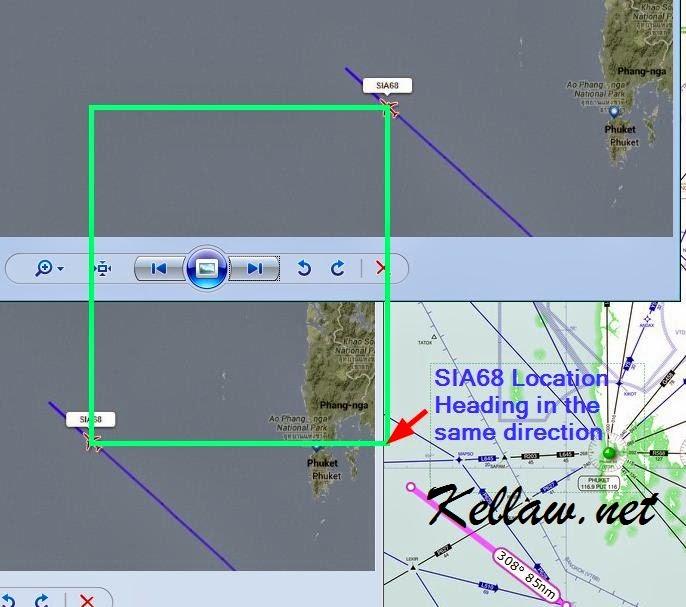 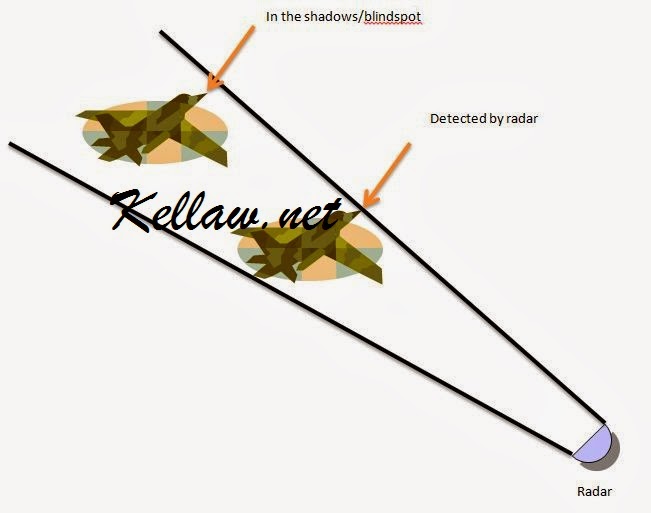 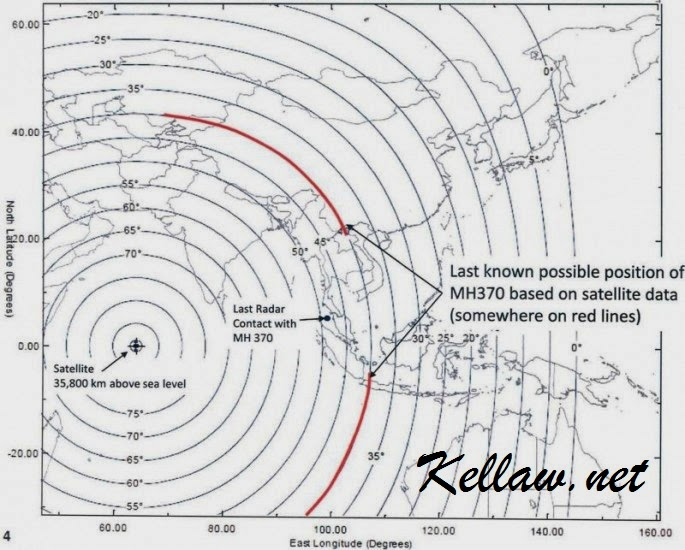 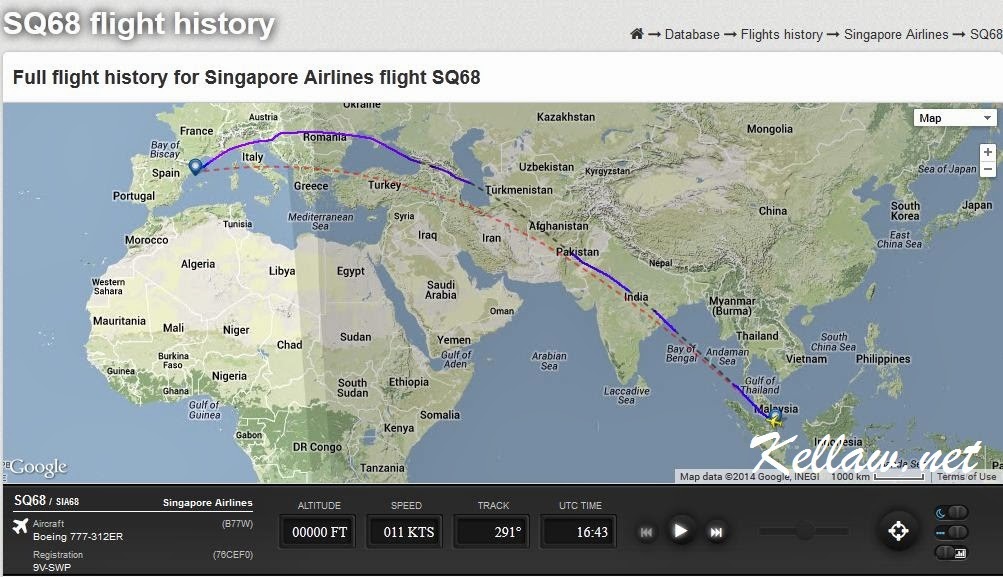