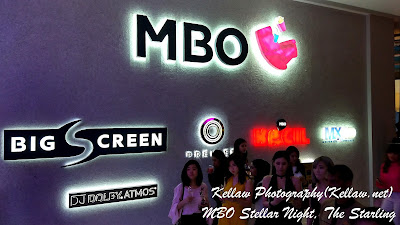 Lights, Camera, MBO! Did you know that MBO just recently launched their flagship cinema in The Starling in Damansara Uptown? 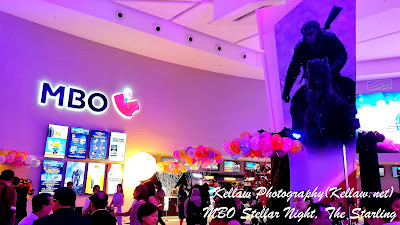 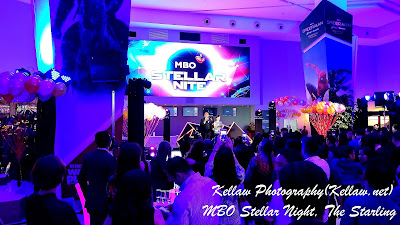 The launch event was dubbed the MBO Stellar Night which was star studded with popular members of the Malaysian entertainment industry and also bloggers and medias. 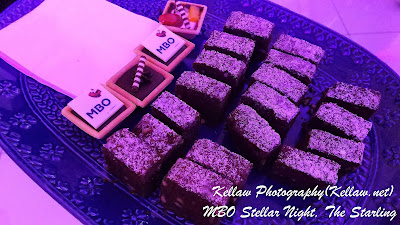 Well for one there was no shortage of food and drinks to go on the night while we waited for the premiere of War for the Planet of the Apes. 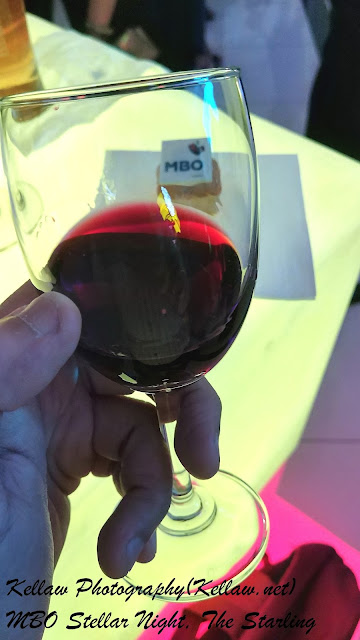 Oh and plenty of wine, champagne and beers to go around 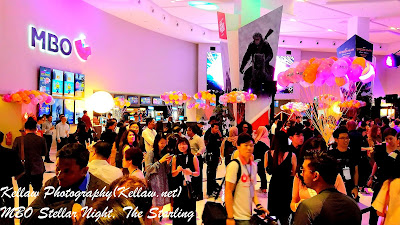 There were dances, special appearances of Marvel and DC characters, free flow of food and drinks from their concessionaires so we could really try all the good food at the cinema before being ushered into the movie halls. 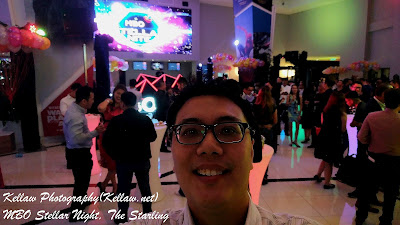 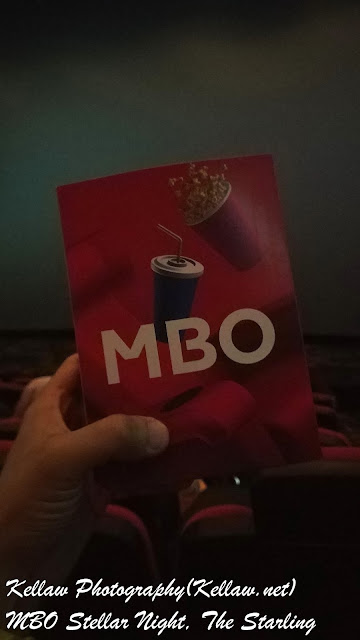 First time tasting the MBO premium popcorns. Yes Aromatic caramel coated premium round popcorns so sweet I am loving it. Definitely going back for more. 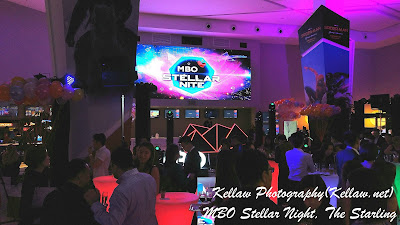 You think the party would end just like that after the movie? No, the dance continues till late.

Anyway more about this new flagship cinema. Aside from the Big Screen and Premiere halls, they also offer MBO Kecil, a young children friendly hall, MX4D where movie goers gets to be part of the movie with the screen action synced built in motion and effects. So what are you waiting for? Give it a try and experience the difference for yourself.
Cinema Flagship Cinema food IUptown Damansara kl MBO Popcorns The starling