Magical: A standing ovation concert by youth for youth! 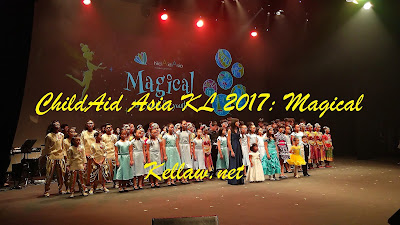 Did you know ChildAid Asia just celebrated their 5th Anniversary lately and what a better way than to continue their Annual Concert to provide underprivileged children with an education in performing arts? Want to know more on what happened and watch a video on the concert? Read on 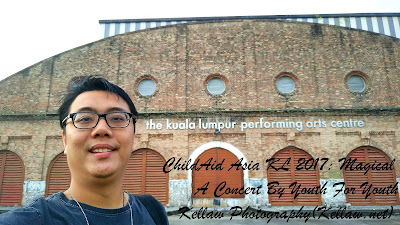 The concert was held in and supported by the Kuala Lumpur Performing Arts Centre which I feel is the most suiting place for birth of performances. 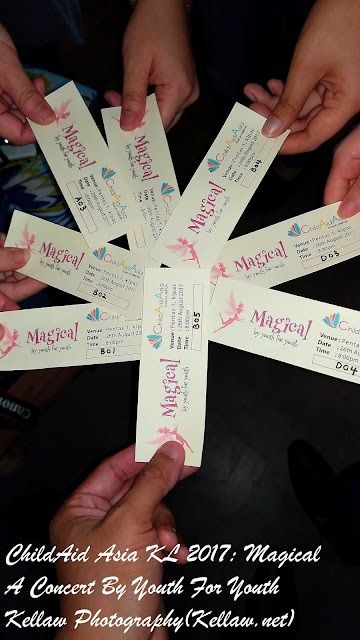 First thing we did was grab our tickets and attend the cheque presentation ceremony by various sponsors in conjunction with this charity concert and also continuous support for the underprivileged kids. 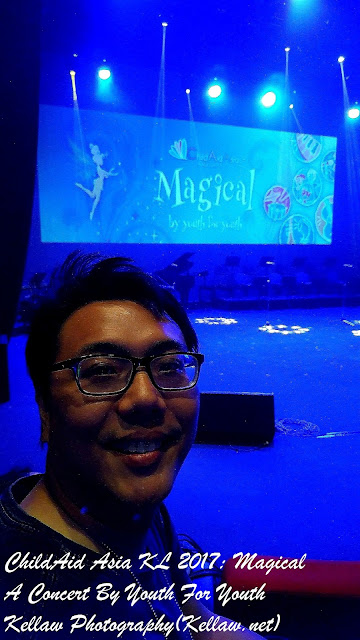 Before long we are ushered into the comfortable hall and we are given the vip rows to watch the concert up close. 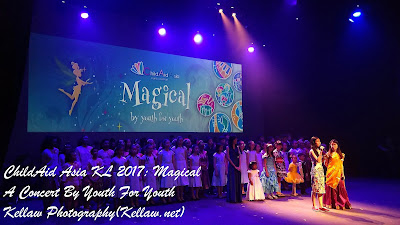 It started with the introduction of the concert featuring "A world to imagine", a song with lyrics by Paul Tan and music by Iskandar Ismail. 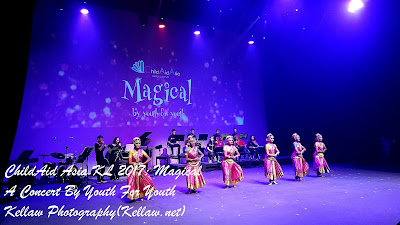 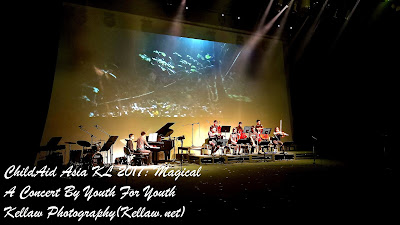 Then we have Yiruma's Kiss the Rain performance which surprises and touch the hearts of many. The twist? Instead of only Piano, we also have the Cello and Violin version. 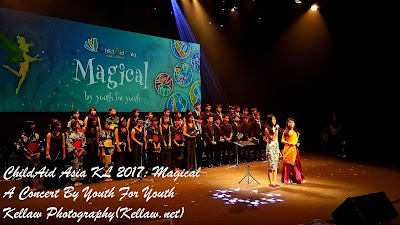 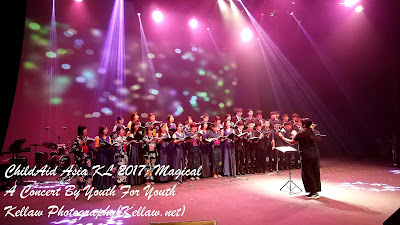 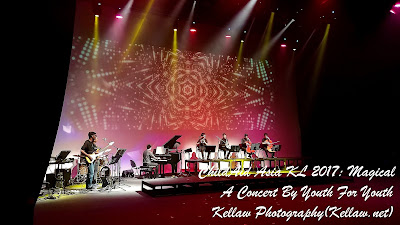 Kungfu Panda featuring the ChildAid Asia Band with a mix of traditional and modern instruments such as the Guzheng, Clarinet, Cello and Piano before we took a break. 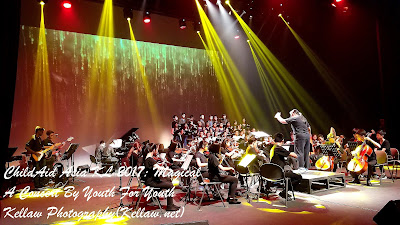 Right after the break, we get what Magical truly means with Japanese Anime Medley 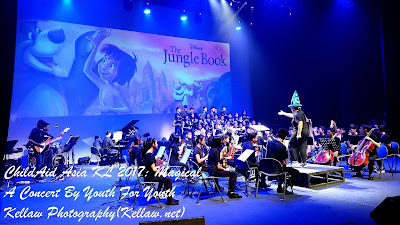 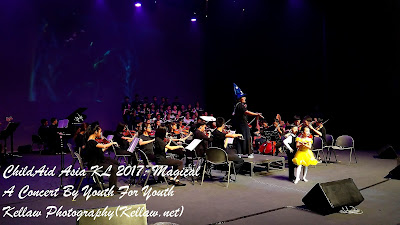 Just when we thought it couldn't get any better, we have the Beauty & The Beast Medley featuring the 2 cute little Tutu Dancers 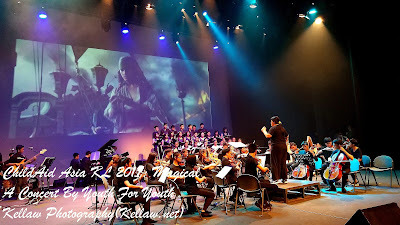 That was followed by the fast paced "Arrr.." Captain Jack Sparrow in the house for the Pirates of the Caribbean Medley 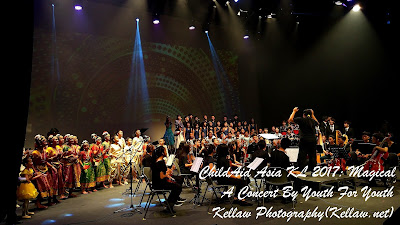 They ended with Ain't No Mountain 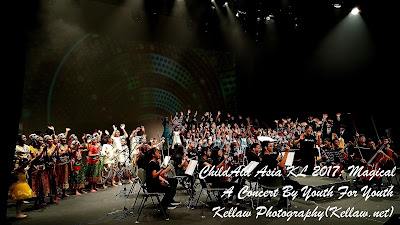 If you think they ended excitedly, wait till you see the audience's reactions 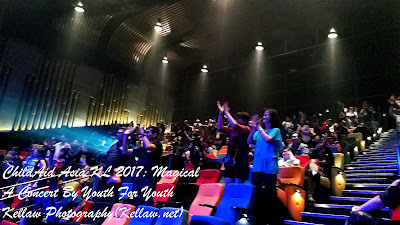 If there's one fine indication of the performances, it's the standing ovation with thunderous claps and shout of encores. 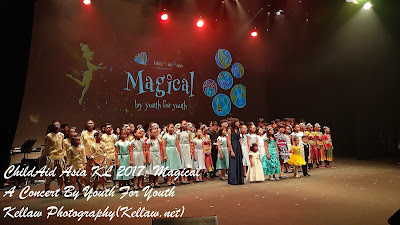 That's all folks.. Hahahaha. Nah... As promised, a short compilation of clips for the night. Enjoy and do look out for next year's performance