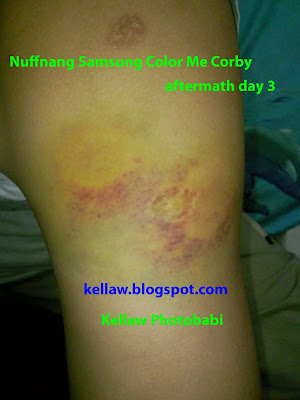 123434325 said…
People in Innit getting notice of the problem. It will not only give a BAD name to Samsung Malayisa but Nuffnang too. Not scolding or anything just saying the FACT!